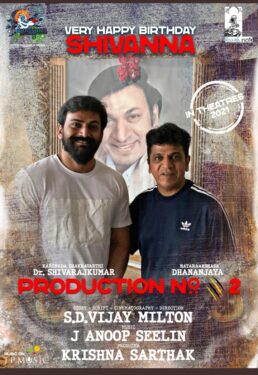 The hit film ‘Goli Soda’ focuses on characters which are not noticed in the society.

‘Kadugu’ is a film that tells the story of an ordinary man’s vision. These films were directed by Vijay Milton which were critically and commercially acclaimed. Many people appreciated who know the depth of the story.

Vijaymilton, who made a mark for himself in Tamil, is now entering the Kannada film industry.

The film is directed by him that stars Kannada superstar Sivarajkumar in the lead role.

Recently Sivarajkumar starrer ‘Tagaru’ was a huge success. Tolly Dhananjaya, who acted as a  villain in this movie is widely known among audience. People had high expectations of when the two would reunite again in a movie. So many people tried to get the two to act together in a movie. Actor Sivarajkumar and Tolly Dhananjeya are reuniting in a film because they both liked Vijay Milton’s story. The Kannada film industry which has heard of it and now itself its highly anticipated.

As an announcement, actor Suriya released the announcement news of Sivarajkumar’s next today on the occasion of his birthday. 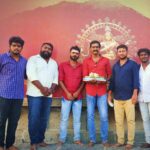 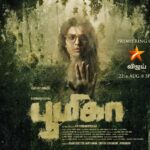 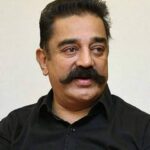 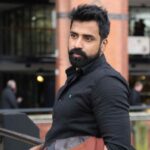 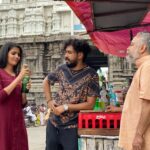 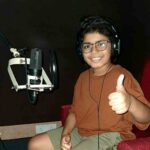 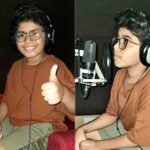 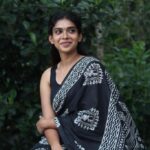 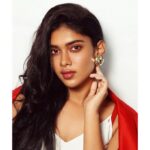