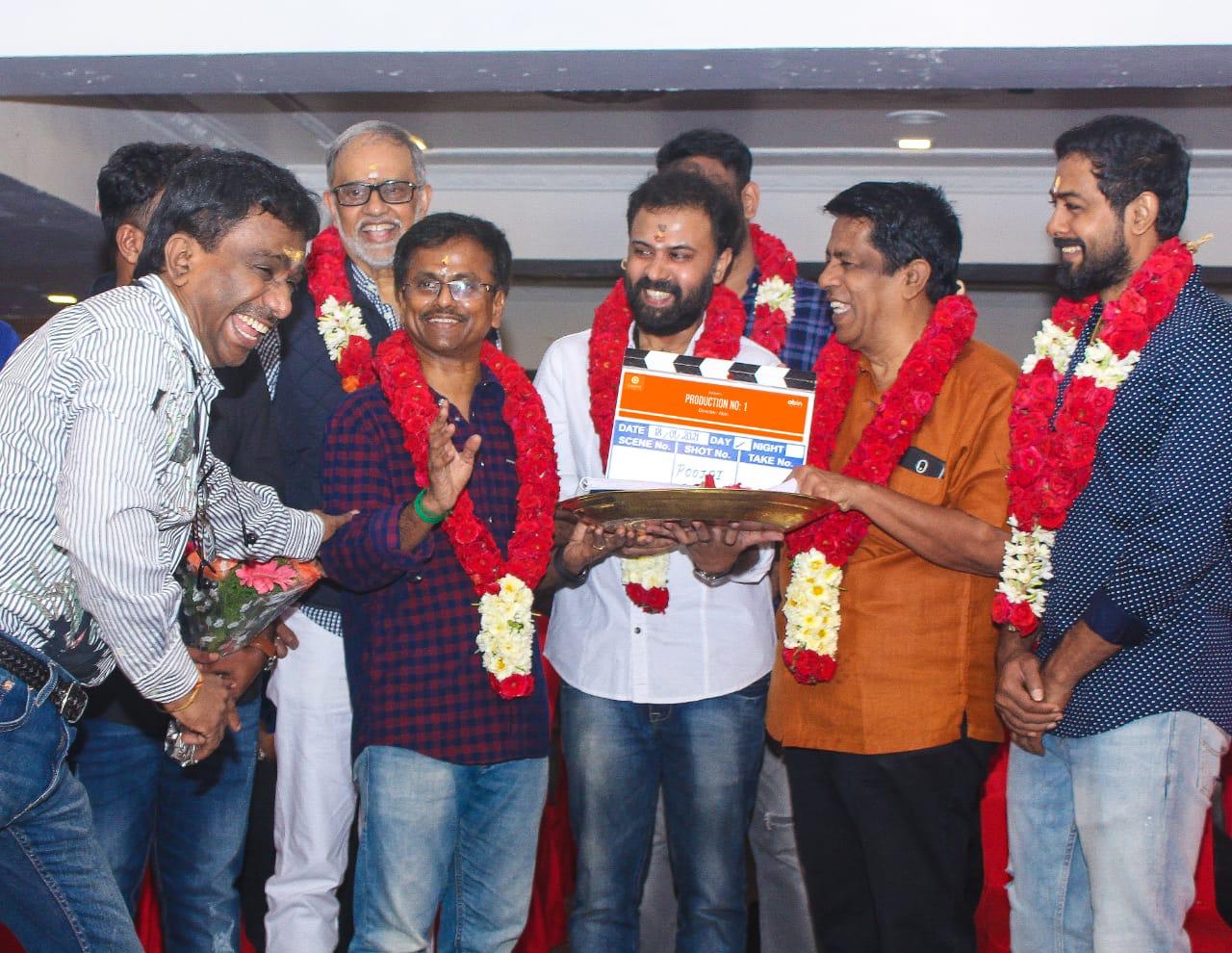 Debut director Abin is all set to direct a feature film with the Big Boss title winner Aari Arujunan, who made a huge name for self by creating a unique fan base of Tamils around the world.

Ari Arujunan is playing the role of a cop for the first ever time. 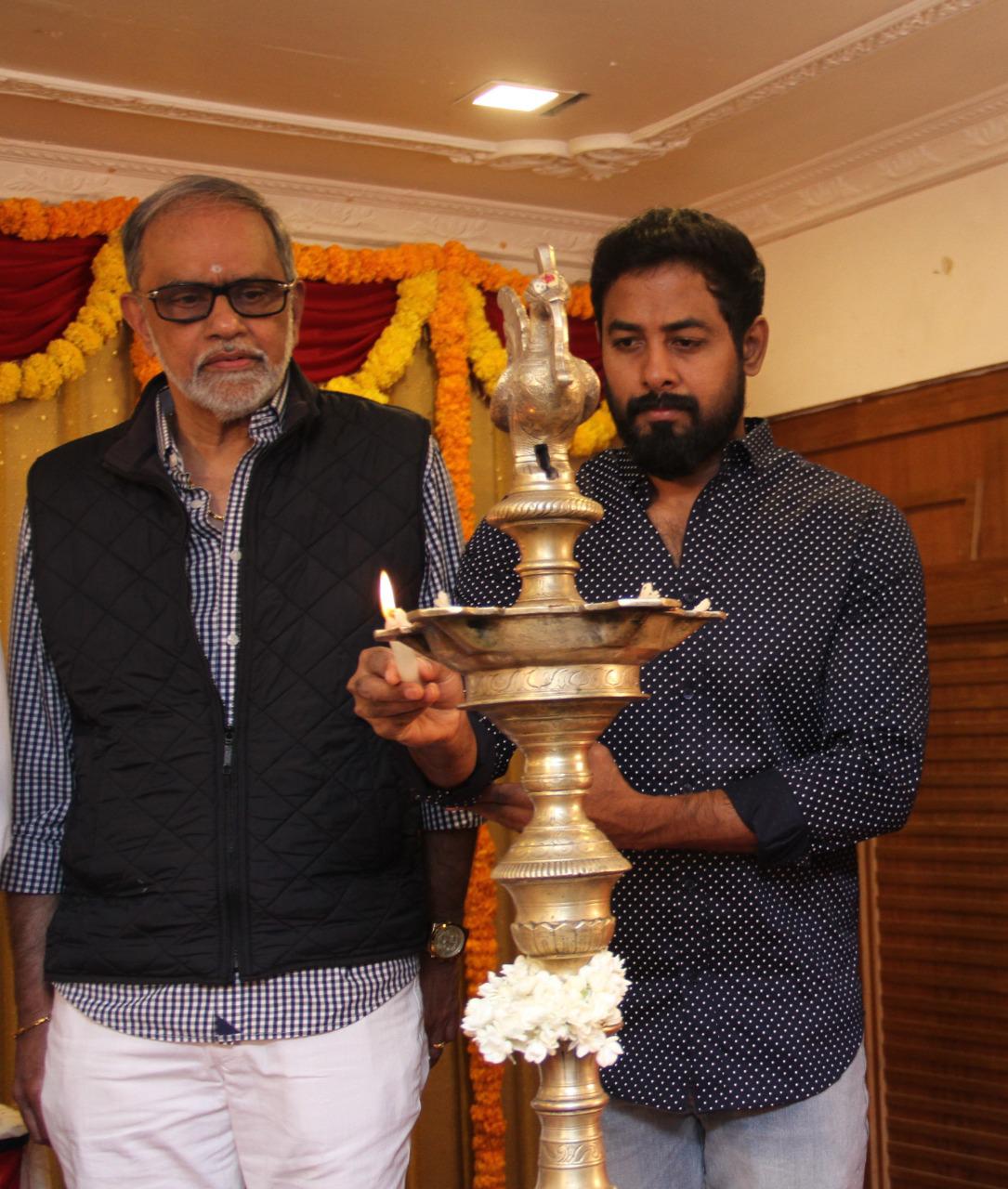 Shaurya Productions – Subbiah along with Abin Film Factory are producing this investigation crime, commercial thriller starring Aari Arujunan as the male protagonist and Vidya Pradeep as the female lead. The film , will be out soon to treat the movie fans. 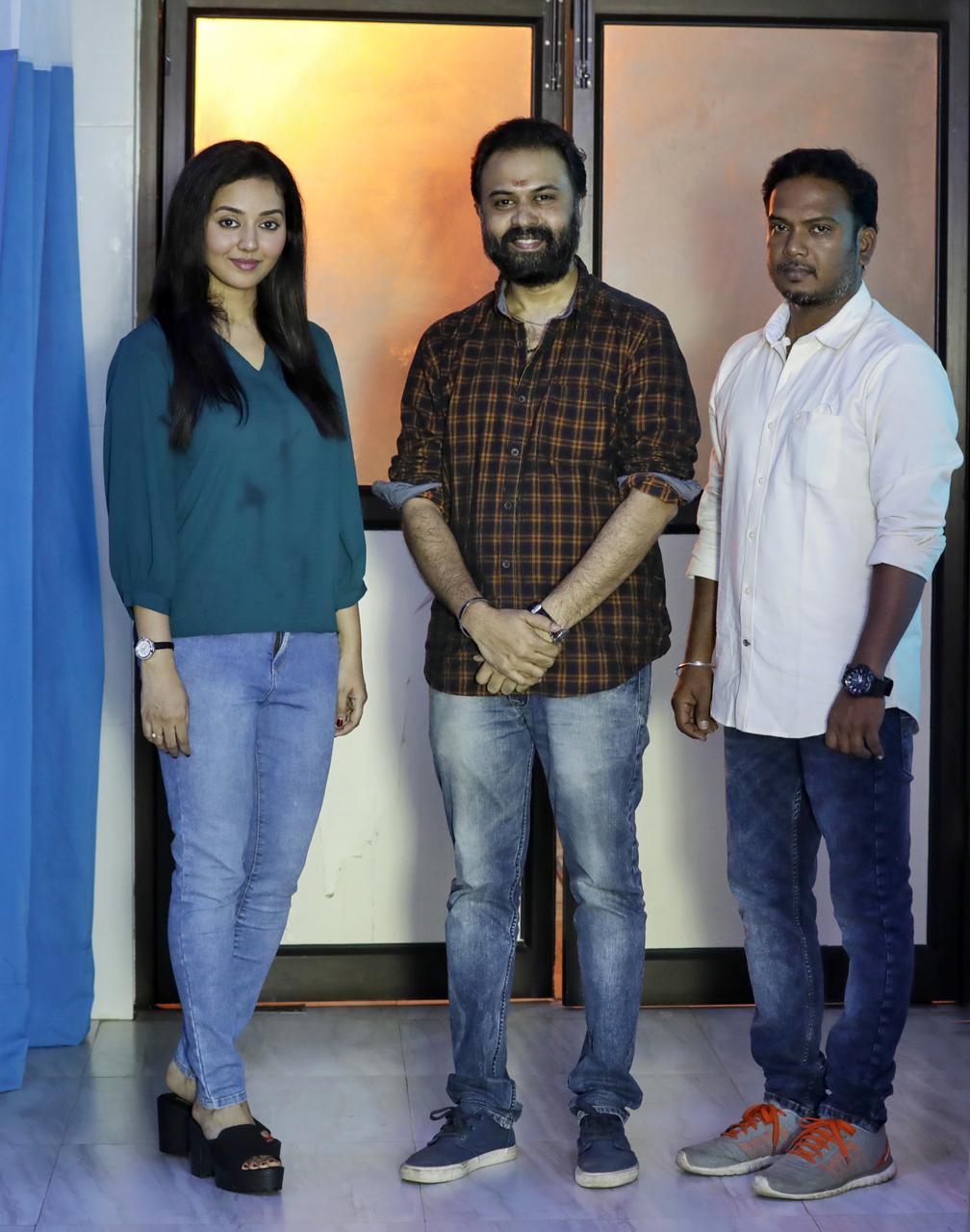 Shaurya Productions and Abin Film Factory, who have been producing various commercials, are producing a feature film in Tamil for the first time.

Abin, who was an editor in abroad for the last 10 years and a celebrity photographer in India, is taking a leg up in his journey, doing story screenplay and direction, in this directorial debut. 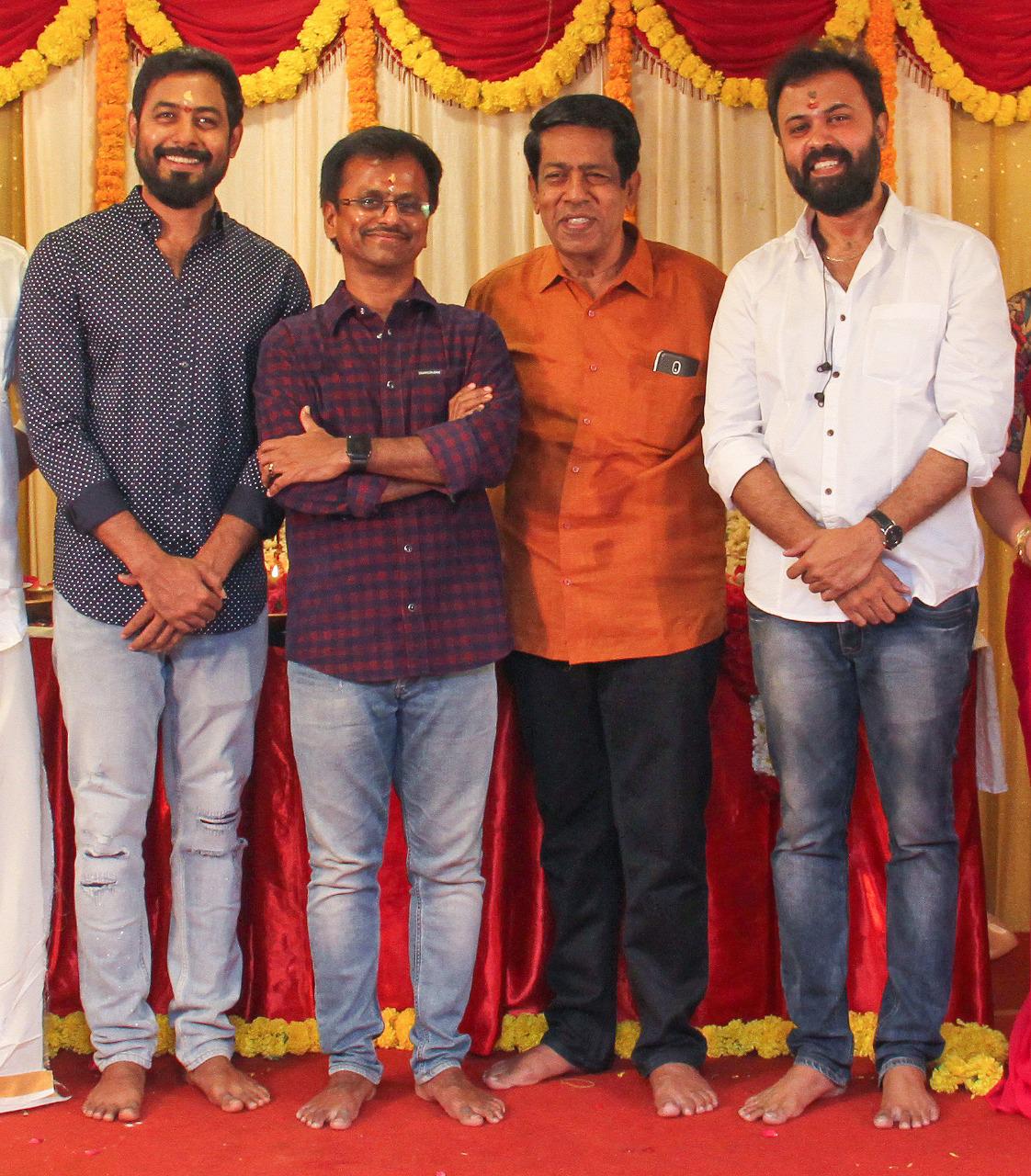 Ari Arujunan who featured as a hero in films like Nendunchalaai, Maya,and “Ellam mela irukravan paathukuvan”,etc….. is playing the lead role and Vidya Pradeep is playing the female lead. Along with them many other actors including Munishkanth are playing pivotal roles.

Aari Arujunan, has expressed his happiness in doing a cop story script for the first time.

With boundless affection for debut director Abin and for the interest in the nucleus of the story, the famous director AR Murugadoss and the versatile actor-director, screenwriter R. Sundararajan, who directed many super hit films in Tamil, attended and congratulated the crew.

Sterlin Nithya, who worked as an assistant to musician AR Rahman, is the music composer of the film. PV Karthik, associate of famous cinematographer Ramji (cinematographer for the films like “ayirathil oruvan” and “irandam ulagam”), will be working as the cinematographer and Kamalanathan, who worked as an art director in Nayanthara’s Nertikan, will be the art director.
Famous songwriter Vivek is the lyricist, who shook the Tamils around the world with his lyrics for the famous song “aalaporan tamilan” from thalabathy Vijay’s Mersal. Arul Siddharth is the editor and, Shakthi Saravanan is the stunt director.
Viswanathan, manager of the renowned AGS Cinemas is the Production executive and Nikil Murugan, who has been the best cinema PRO for 25 years, is the PRO for this film. 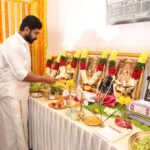 AV 33 with Hari launched in Chennai on March 3 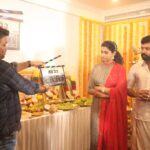 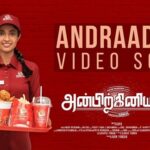 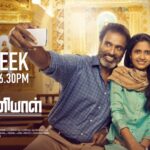 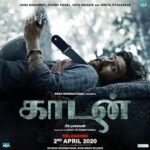 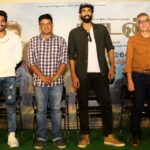 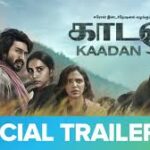 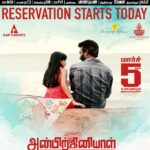 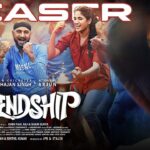 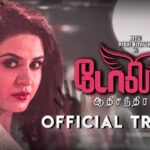 March 2, 2021 by MOVIEWINGZ.COM
This popup will close in: