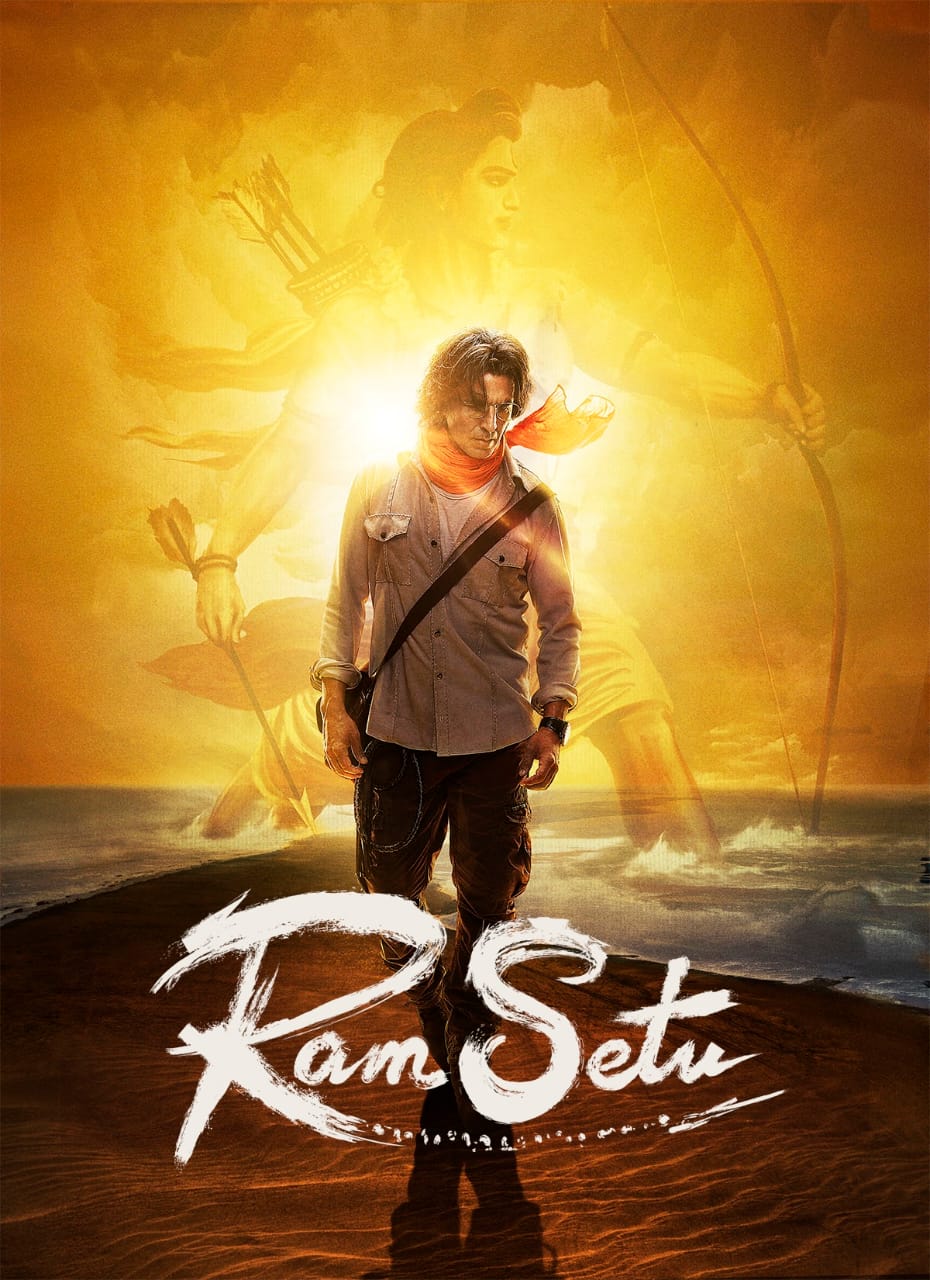 With this move, Prime Video takes another step of taking India’s rich cultural heritage to the world across 240 countries and territories

Produced by Cape of Good Films, Abundantia Entertainment, Lyca Productions and Prime Video the action-adventure spectacle will be directed by Abhishek Sharma with Dr. Chandraprakash Dwivedi as the Creative Producer and will feature Indian superstar Akshay Kumar along with Jacqueline Fernandes and Nushrratt Bharuccha playing pivotal roles.

MUMBAI, India, 17 March 2021: In a landmark move for its India operations, Amazon Prime Video has announced its association with the upcoming Hindi movie Ram Setu as a co-producer alongside Cape of Good Films, Abundantia Entertainment and Lyca Productions. Directed by Abhishek Sharma (Parmanu, Tere Bin Laden) and creatively produced by Dr. Chandraprakash Dwivedi (Prithviraj Chauhan), the film is an action-adventure drama that brings forward a story deeply rooted in Indian cultural and historical heritage. The film carries a power-packed star-cast led by superstar Akshay Kumar and featuring Jacqueline Fernandes and Nushrratt Bharuccha. Following its theatrical release, Ram Setu will soon be available for Prime members in India and in more than 240 countries and territories.

Vijay Subramanium, Director and Head, Content, Amazon Prime Video India said, “At Amazon Prime Video, every decision we take is from a customer-first perspective. Stories that are entrenched in Indian soil have often found an audience not only in India but across the world, and we are delighted to further take a step into co-producing by collaborating with a film that highlights our Indian heritage. Our collaboration with Vikram Malhotra and Abundantia Entertainment as well as with Akshay Kumar till date has been unique and highly successful; and with this step, we move into the direction of further deepening and strengthening our association. With an exemplary cast and a story that is unique yet steeped in history, we look forward to continuing to entertain our customers the world over.”

Actor Akshay Kumar added, “The story of Ram Setu is one that has always intrigued and inspired me: it represents strength, bravery and love, and uniquely Indian values that have formed the moral and social fabric of our great country. Ram Setu is a bridge between generations past, present and future.I look forward to telling the story of a significant part of Indian heritage, especially for the youth and I am happy that, with Amazon Prime Video, the story will cut across geographies and strike a chord with viewers across the world.”

Adding to the excitement Vikram Malhotra, Founder & CEO of Abundantia Entertainment, said, “In India, mythology, religion and history are deeply inter-twined. They form the nerve system of our nation and have always given us the foundation for great, epic storytelling. Ram Setu is a story formed on facts, science and historical heritage and is anchored in the deep belief of Indians since centuries We have had a wonderful association with Amazon Prime Video for our successful Amazon Original Series Breathe and Breathe: Into The Shadows as well as for films like Shakuntala Devi and the upcoming tentpole series – The End, also starring Akshay Kumar. I am thrilled to collaborate with Amazon once again for the opportunity to share this amazing story with a global audience.”

so excited to announce our first co-production  – #RamSetu – a film which is a bridge between generations past, present and future! 💕
Looking forward to bringing this story to y’all  with an exemplary cast and dream team!@akshaykumar @Asli_Jacqueline @Nushrratt @Abundantia_Ent pic.twitter.com/uu0G9Icjw6

Prime Video is a premium streaming service that offers Prime members a collection of award winning Amazon Original series, thousands of movies and TV shows—all with the ease of finding what they love to watch in one place.  Find out more at PrimeVideo.com.

Amazon Prime Video piques curiosity as it drops a hint about the much-awaited new season of Amazon Original, The Family Man. 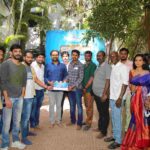 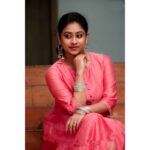 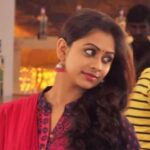 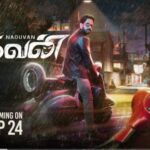 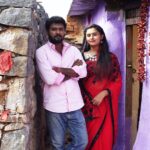 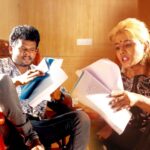 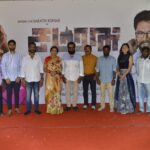 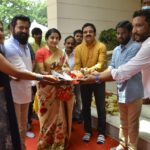 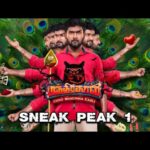