SHARES
ShareTweet
‘BIGIL’ is the much awaited magnum opus coming from the hit Actor-Director combo of Vijay and Atlee after their successful previous block busters ‘Theri’ and ‘Mersal’. The movie is produced by AGS Entertainment Pvt Ltd. One K.P. Selvah filed a suit claiming that ‘Thalapathy 63’ later named ‘Bigil’ violated the Copyright of his story registered with the Writer’s Association and sought for an order of injunction restraining the shoot and release of the movie ‘BIGIL’. Director Atlee through their Counsels M/s. P.V. Balasubramaniam and Sharada Vivek and the Producer AGS Entertainment Pvt Ltd through their Counsel M/s. HSB Partners, Srinath Sridevan opposed the suit and asked for rejection of the Plaint itself, arguing, among other things, that there was no cause of action even, for filing such Suit. After vehement arguments were advanced on behalf of Director Altee by his lawyers, sensing defeat, the Plaintiff K.P. Selvah back tracked and filed an application to withdraw the suit itself with liberty to file a fresh suit. The Court permitted withdrawal of the suit but declined permission to institute a fresh suit on the same cause of action. The suit has now been dismissed as withdrawn. In times, when almost all of the big movies face plagiarism issues, this verdict rings out a strong warning bell to all who attempt to hog limelight using such big movies and stars.
SHARES
ShareTweet

This movie is produced by Raghunathan P.S. of Two Movie Buffs banner. SDC Picturez is releasing the movie throughout Tamilnadu. 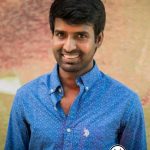 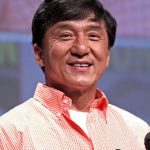 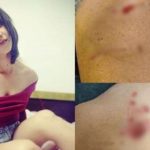 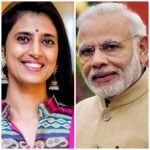 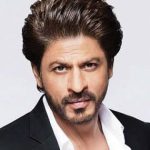 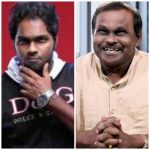 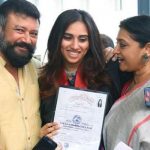 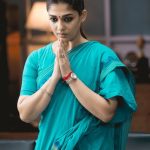 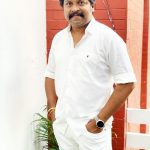 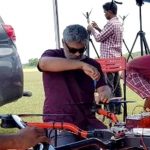