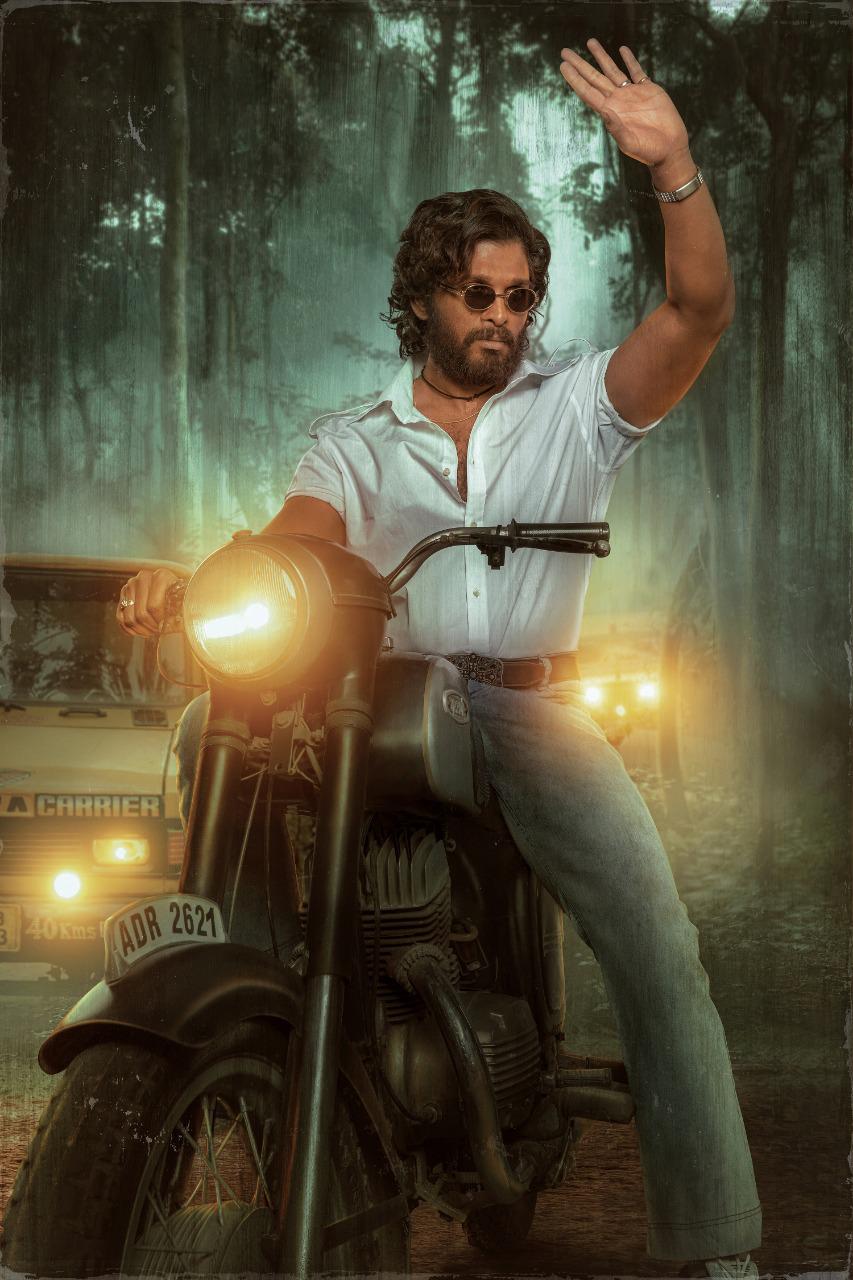 The teaser of Allu Arjun and Sukumar’s Pushpa which was unveiled on 7th April has established an all-time record. Titled ‘Introducing Pushpa Raj’, this character introduction teaser registered over 25 million views and 792K+ likes in just 24 hours. 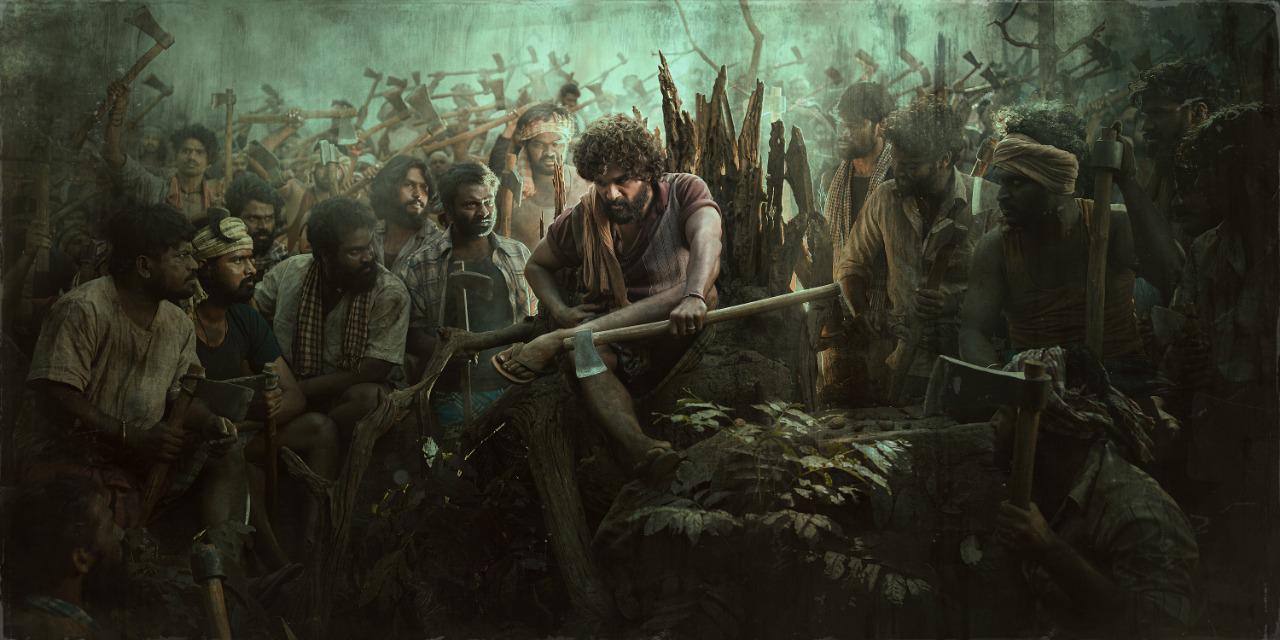 The much-hyped teaser is now the most viewed video from Tollywood in 24 hours and the makers have also unveiled a special poster to publicize the same.

The teaser has clocked over 44 million views and over 1.2 million likes on YouTube till now and is still trending on the video sharing platform. 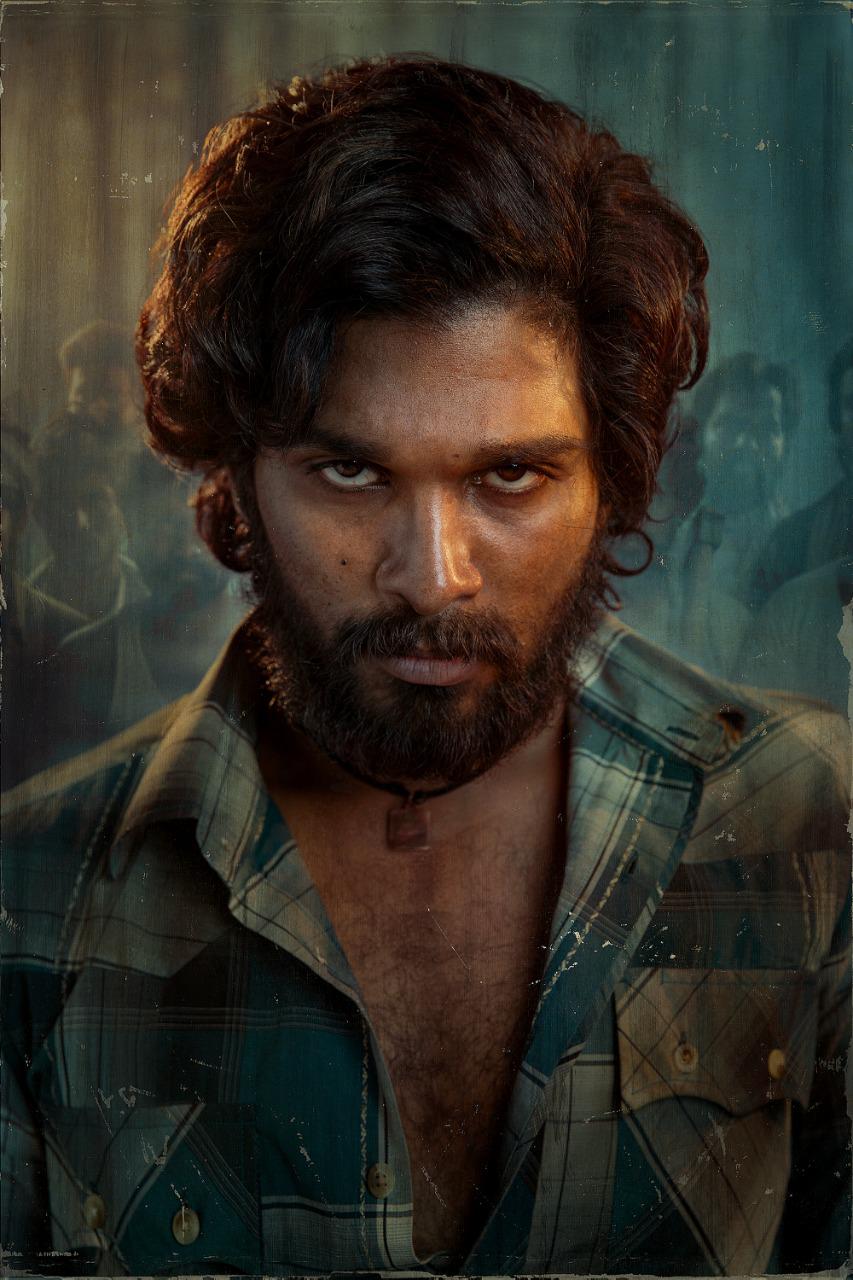 Pushpa teaser stands first in the list of top 5 viewed teaser in 24 hours as it surpassed the tallies of teasers of Sarileru Neekevvaru, RRR, and Saaho. 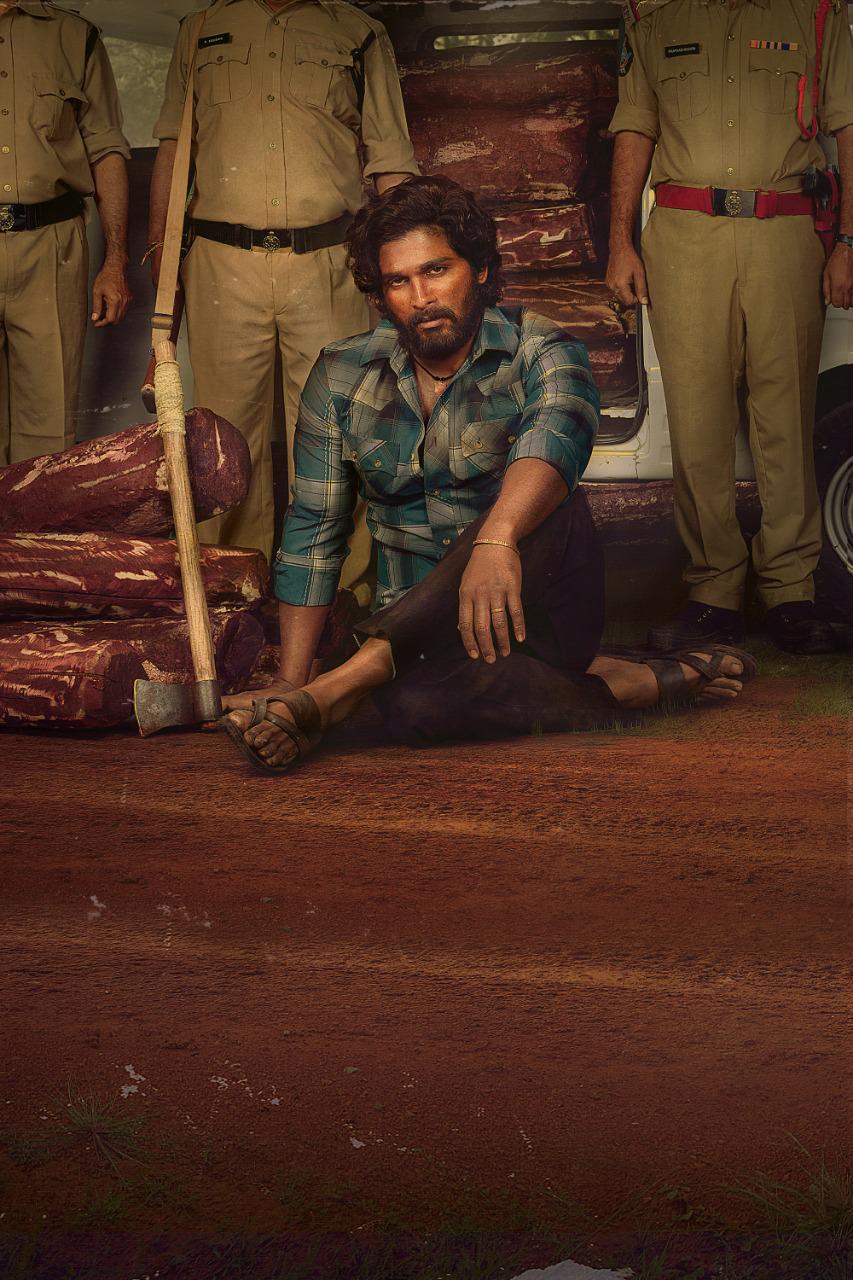 Pushpa is up for release on 13th August and it is Allu Arjun’s maiden pan-India film. Sukumar is helming the rustic action thriller and Mythri Movie Makers are producing it.