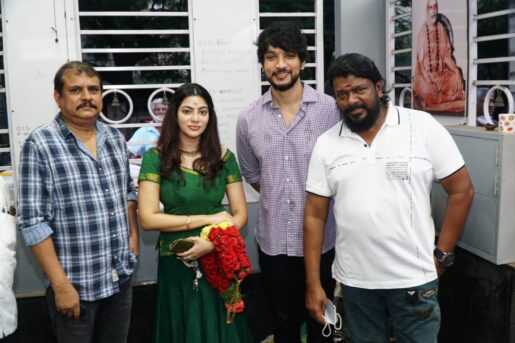 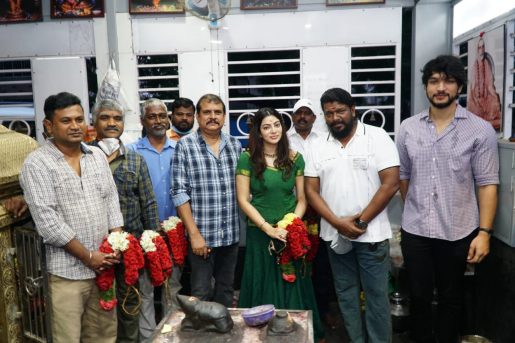 Producer Mr. D. Vijaykumaran, Kaviya Entertainment says, “The star-cast itself strongly signifies that it’s going to be a tremendous feast in cinema halls. Director Ezhil sir has a knack of offering sumptuous romance, comedy and entertainment with his movies, which has made him the bankable asset in the trade community. For the very first time, he will be exploring a new genre of ‘Crime-Thriller’. Especially, with well-celebrated crime novelist Rajesh Kumar penning the story, it’s going to be a unique experience for the audiences. To have talented actors like Parthiban Radhakrishnan sir and Gautham Karthik is a big asset to any film and I am overwhelmingly happy and confident that this project will be a great success with their Midas-touch. Apart from his proficient directorial skills, Ezhil sir is known for completing the entire projects in a short span of time, which itself is a boon to all producers. With so much positive vibes already present, I am excited looking forward to the final output.” 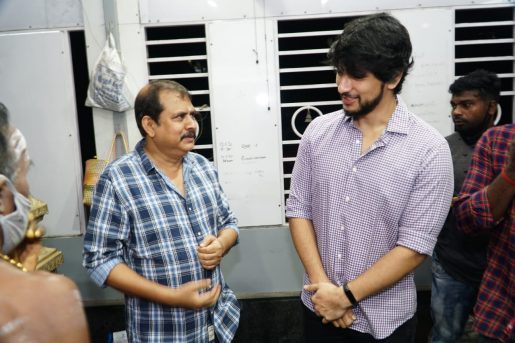 Apart Parthiban Radhakrishnan, Gautham Karthik, Sai Priya Deva and Robo Shankar, the star-cast also encompasses few more familiar actors and it will be a star-spangled family entertainer. Apart from direction, S Ezhil has written the screenplay for this film, which has story written by famous crime novelist Rajesh Kumar and dialogues by C. Murugesh Babu. The film features a musical score by D. Imman and cinematography by Gurudev. Gobi Krishna is handling editing and N.R. Sukumaran is the art director. 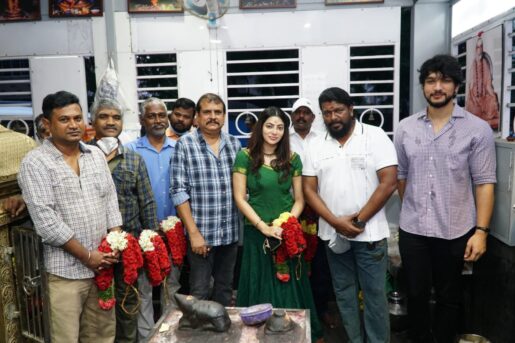 Karthik Raja is set to compose music for Rockford Entertainment’s “pisasu 2” starring Andrea Jeremiah under the direction of Director Mysskin! 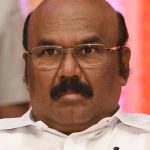 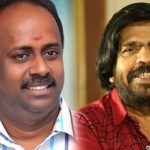 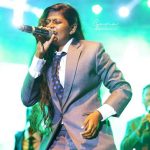 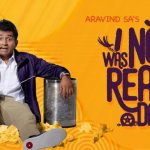 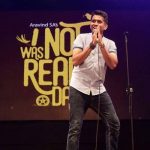 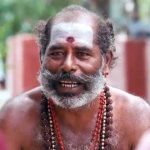 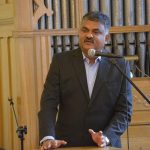 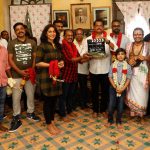 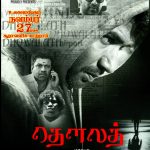