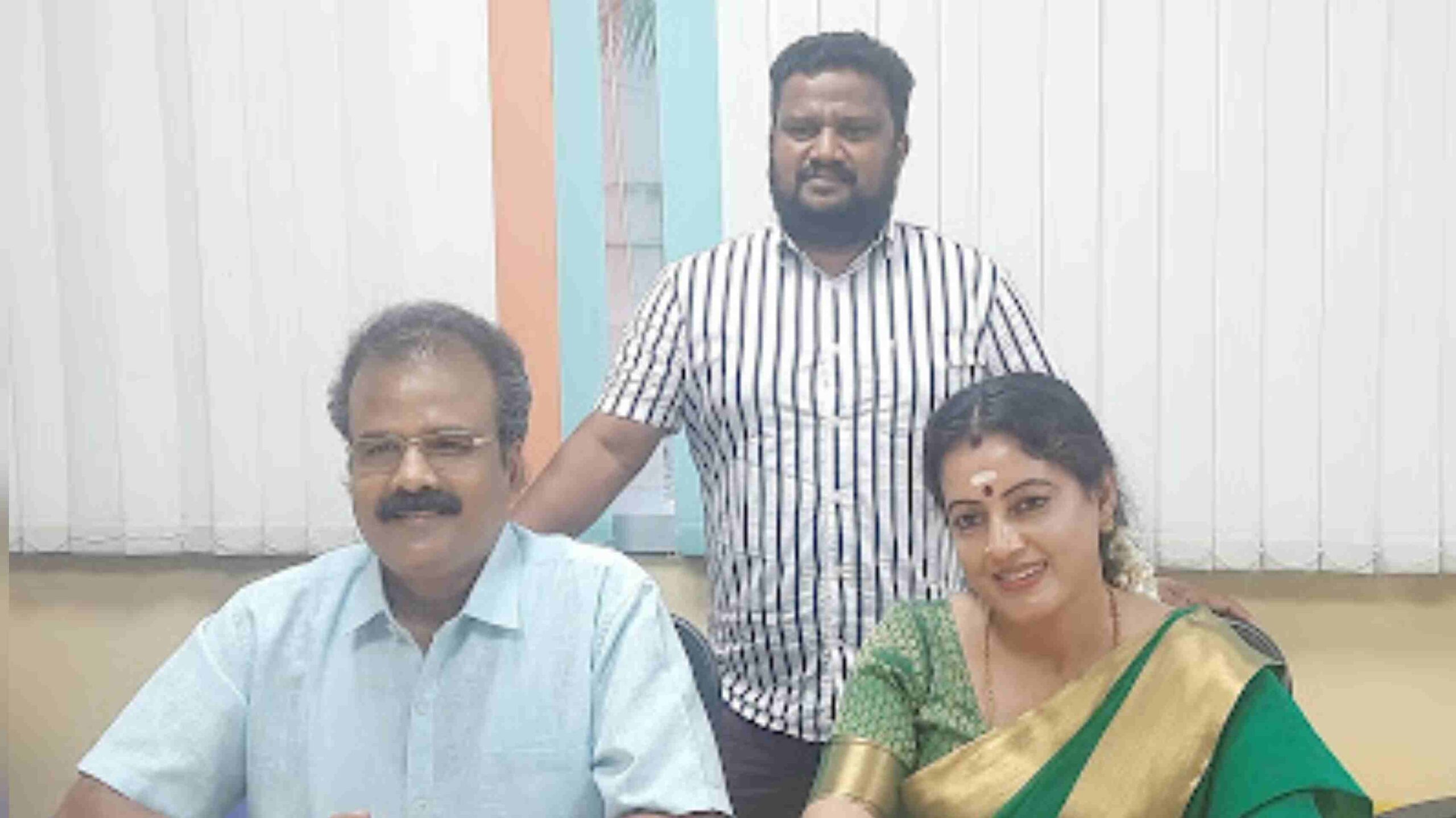 Chennai, 16 April 2022: Zee Tamil is back with yet another power-packed, emotional drama – Thavamaai Thavamirundhu. Premiering on 18th April and airing every Monday to Saturday at 7 pm, the show follows the emotional yet inspirational story of a father and mother. Starring renowned actors ‘Pasanga’ Sivakumar and Anita portraying the role of Markandeyan and Parvathi respectively, Thavamaai Thavamirundhu will not only be relatable, but it will also entertain and inspire people to face all the challenges that life throws at them.

The story will primarily revolve around Markandeyan and Parvathi, who have devoted all their life in bringing up their four children – Revathy, Rajendran, Ravi and Malar. As all parents do, they also provide everything selflessly for their children, throughout their life. But after Markandeyan’s retirement, he and his wife are abandoned by the children. How the couple fearlessly face the situation while their younger daughter becomes their beacon of hope for her parents. She supports her parents in making their second innings in life a successful one forms the crux of the story.

Actors with the unit team at the press conference

Speaking about the show, Mr. Siju Prabhakaran, Chief Cluster Officer – South, ZEEL, said, “Zee Tamil always intends to provide its viewers with shows that not only entertain, but also inspire them. We are proud to present Thavamaai Thavamirundhu which will truly have a positive impact on society as it intends to break the ageist thoughts that are prevalent in society. The show is further aimed at strengthening the channel’s prime time band and we are hopeful that our viewers will enjoy it thoroughly.”

Read Also  We at Rowdy Pictures are happy to announce that our film ‘Koozhangal a.k.a. Pebbles’ has been performing wonders in the International Film Festival circle.

To watch the heart-warming and inspirational tale of Markandeyan and Parvathi, tune in to Thavamaai Thavamirundhu which premieres on 18th April and airs every Monday to Saturday at 7 pm, only on Zee Tamil

Colors Tamil presents an exhilarating line up for audiences this Tamil New Year.

Colors Tamil Presents the World Television Premiere of Thaen this weekend Catch the blockbuster premiere this Sunday, 13th March at 5:30 PM only on Colors Tamil.