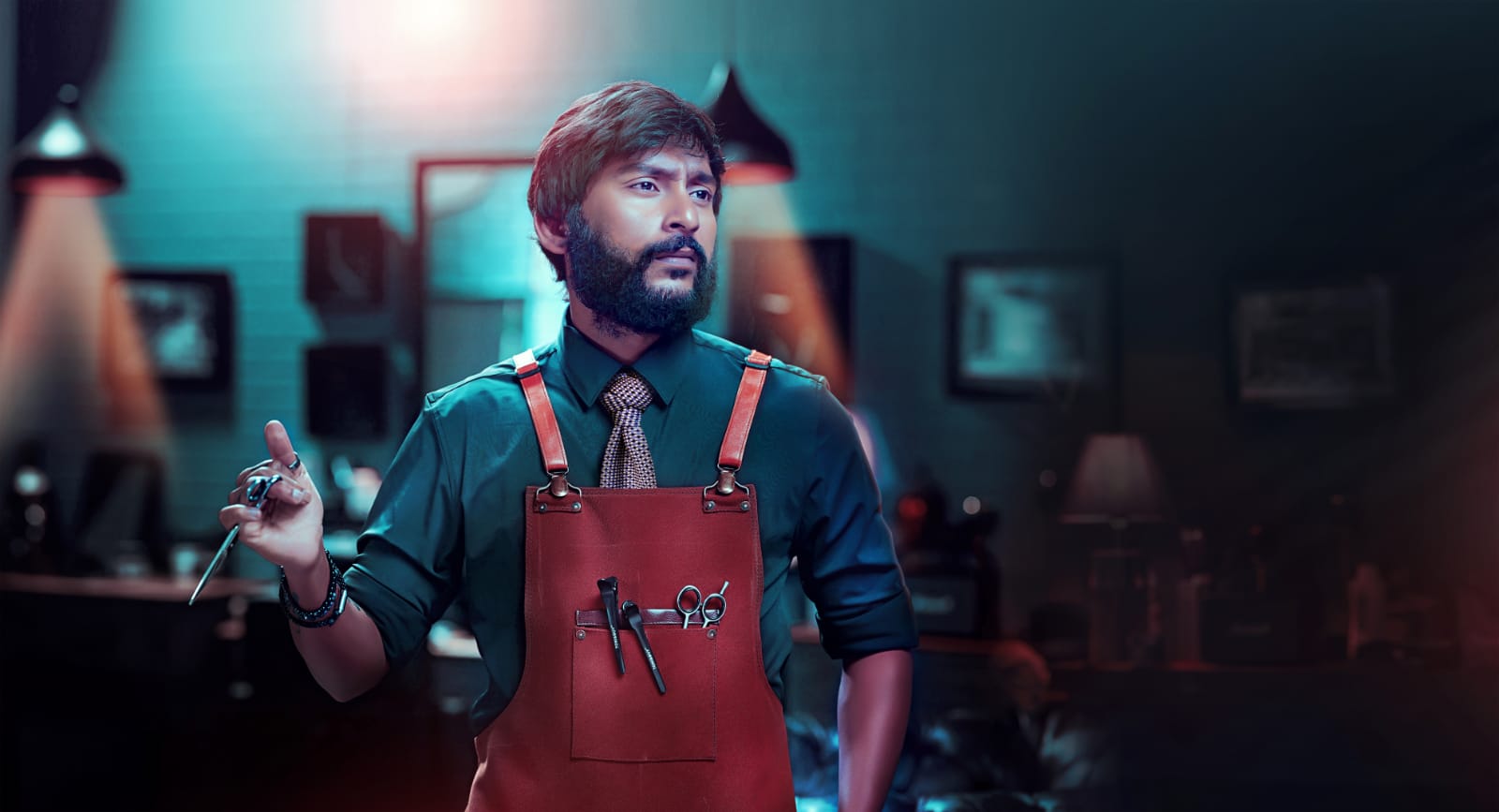 Actor-filmmaker RJ Balaji, now acclaimed as a hat-trick star of the box office by producers, distributors, and trade circles (LKG, Mookuthi Amman & Veetla Vishesham) collaborates with Dr. Ishari K Ganesh’s Vels Film International who has produced superhit & blockbuster movies for a new movie titled ‘Singapore Saloon’. What’s so intriguing about the project is the inclusion of a new filmmaker into this league of a successful team. Usually, it would be either RJ Balaji himself or his associate and assistant directors, who would helm his projects, but this time, the RJ Balaji-Dr. Ishari K Ganesh duo has roped in filmmaker Gokul (Rowthiram, Idharkuthane Aasaipattai Balakumara, Kashmora, Junga fame) to wield the megaphone. The moviemaker adorned with the unparalleled quality of delivering entertainers, which appeals to the universal crowds has crafted yet another impressive tale.

RJ Balaji’s movies have always created a good impact in the trade circle with excellent business even before the release of his films. Significantly, Vels Film International has relentlessly delivered back-to-back commercially successful movies. Precisely, their new collaboration with an entertaining filmmaker in ‘Singapore Saloon’ has already created decent talks among exhibitors and distributors.

This film is produced at a whopping budget and will be a multi-starrer featuring prominent stars playing important roles.

The shooting of ‘Singapore Saloon’ is happening in full swing, and will be a summer 2023 release.