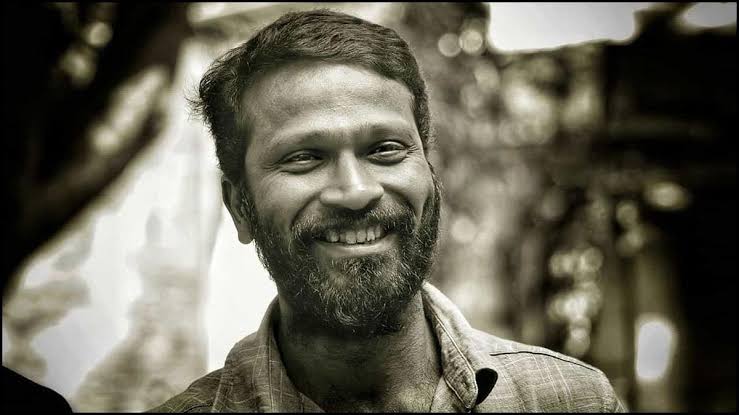 Director Vetrimaaran, who has become a household name in the industry today, proved his mettle in his debut film itself. He has taken all his films to international standards and brought in worldwide recognition. That is why many young people who are coming towards cinema with the dream of being a director are taking Vetrimaaran as their role model and learning the nuances of cinema through his films. 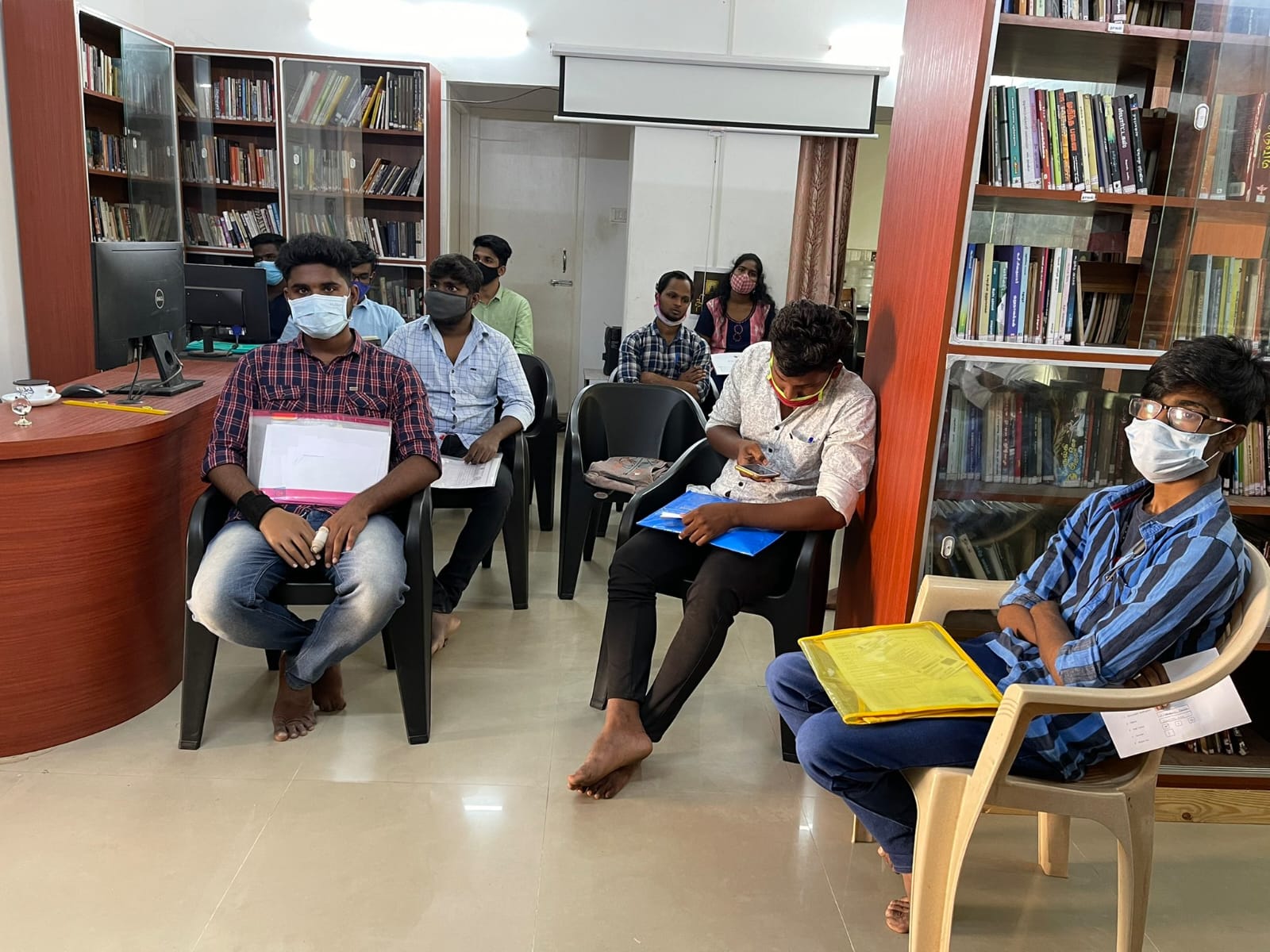 On the other hand, director Vetrimaaran had started the International Institute of Film and Culture (IIFC) last year to provide free cinema training classes for socially and economically backward students who are interested in achieving in cinema.

At the rate of one per district from Tamil Nadu, Tamil speaking students aged between 21 – 25 years who have graduated in any non-media course are preferentially eligible for admission to these training courses.

Special priority is given to socially and economically backward people, first generation graduates of a family. 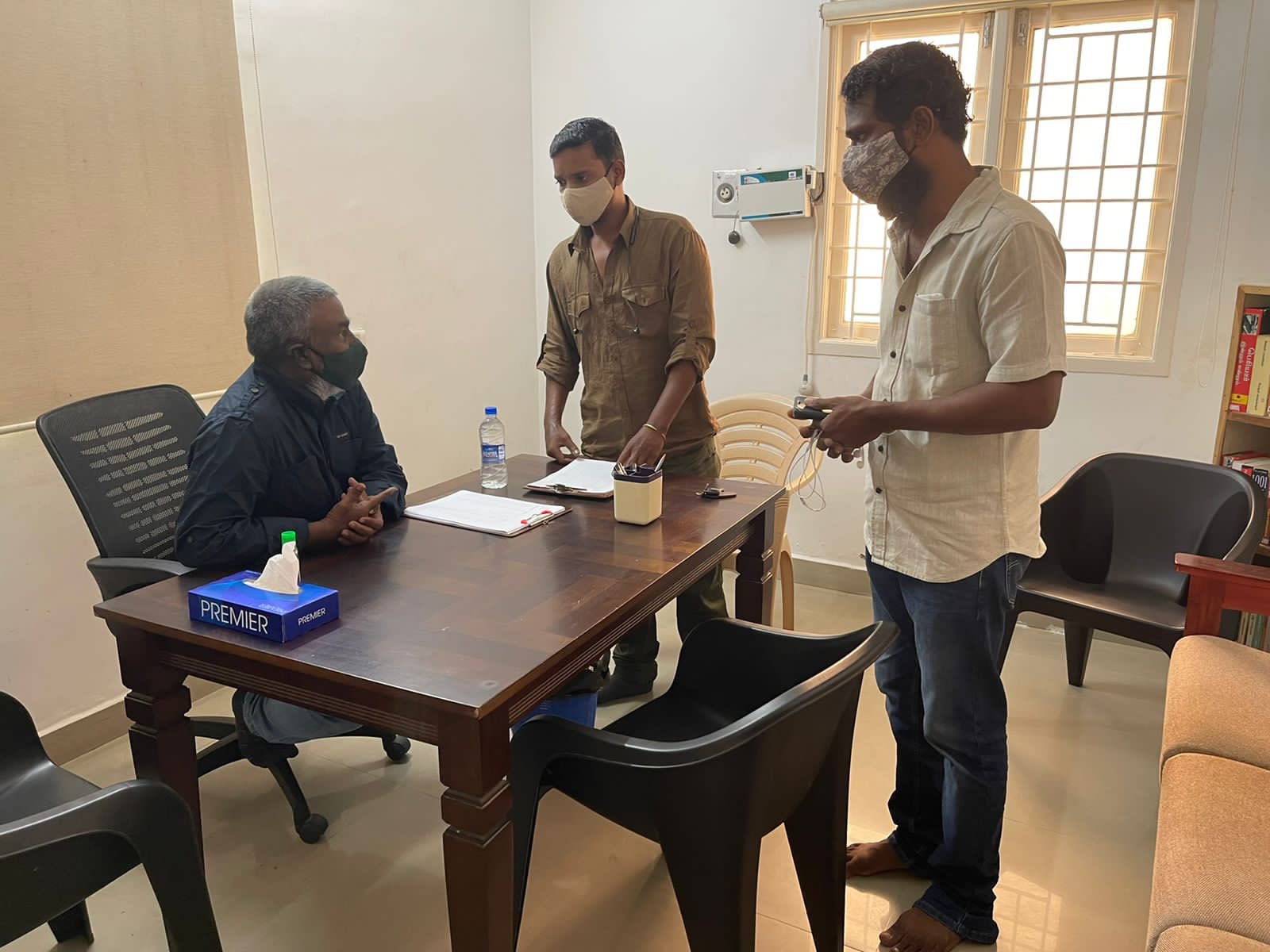 The examination is conducted in five steps and the students who qualify are provided with 100% subsidies along with full board and lodging facilities during their training period.

Following this, the admission of students for the 2nd batch (2023) of this institute has now started. Students who wish to enroll for this, can apply through the website https://iifcinstitute.com/admission/.

International Institute of Film and Culture sets up a Screen Culture Lab.!

MINDSCREEN FILM INSTITUTE (MFI) was founded by Director, Cinematographer Rajiv Menon in 2006 as school of cinematography and expanded to filmmaking direction and acting.

VELS INSTITUTE OF SCIENCE, TECHNOLOGY AND ADVANCE STUDIES, TO PROVIDE 100% SCHOLARSHIPS FOR 500 MERITORIOUS STUDENTS ACROSS THE STATE OF TAMIL NADU.