Actress Radikaa Sarathkumar receives award for her achievements in the UK Parliament! 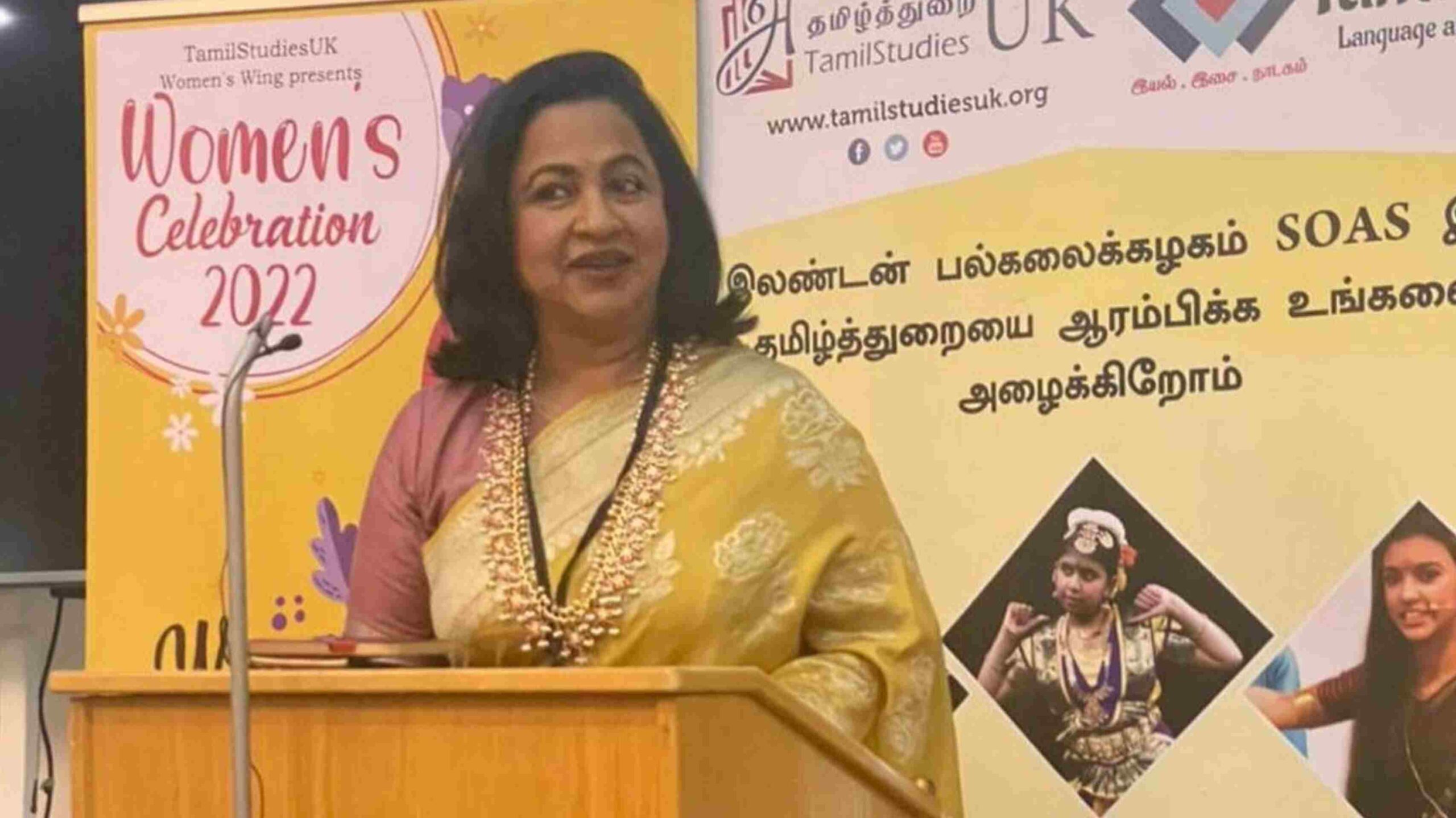 Radikaa Sarathkumar, who has been active in the film and television industries for many years, is a well-known actress and also the Managing Director of Radaan MediaWorks. She has received an award in the UK Parliament for her achievements. 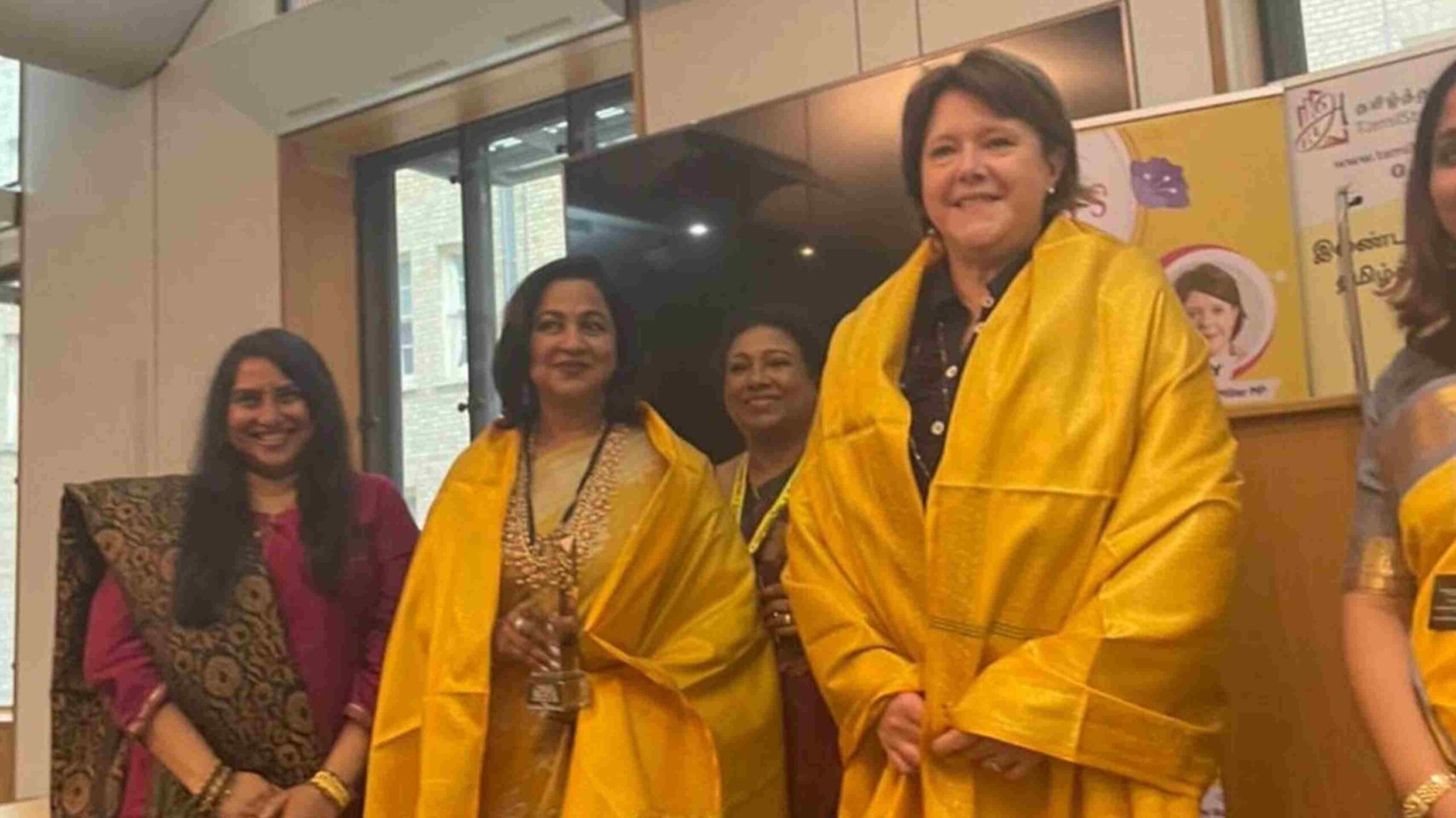 Hosted by UK Member of Parliament Maria Miller, the event was organised by Tamil Studies UK forum. Women who have achieved in various fields around the world were honoured at the event.

Radikaa is one of the winners of this prestigious award. Besides getting the award, Radikaa also delivered an address in the UK Parliament and it was well received. 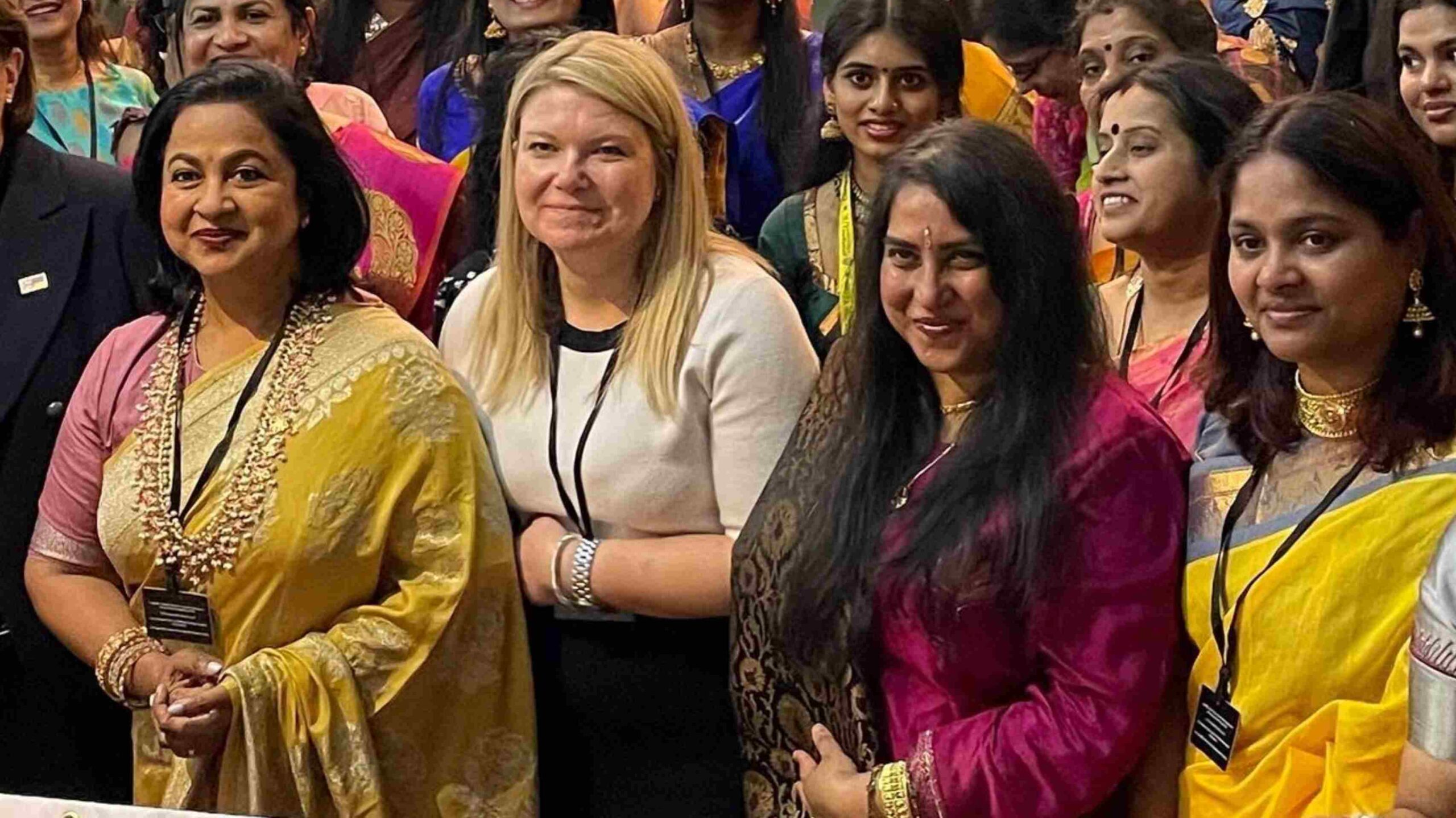 “Receiving the award in the UK Parliament was a moment of great joy and pride. I would like to thank the selection committee who had chosen me for this award, colleagues in film and television industries and and my family members who have supported me for so many years,” Radhika Sarathkumar said.