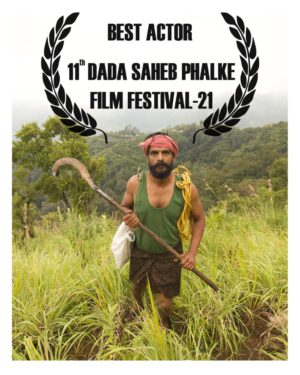 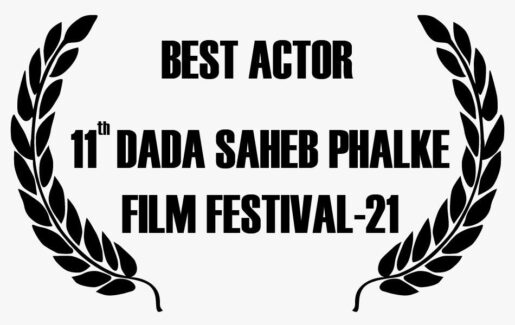 ​​​​​​​​​​​
I am joyful to inform to all the Cinema, Newspaper Media, Magazines, Television, Radio and Digital media that I have my Tamil film ‘Thaen’ is Officially Selected and the results have been announced. 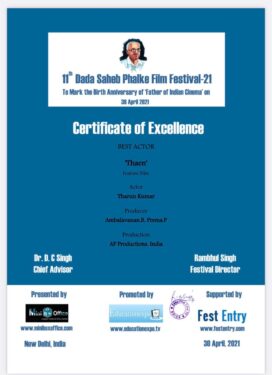 I have won the Best Actor Award for Thaen in the prestigious 11th Dada Saheb Phalke Film Festival 2021. 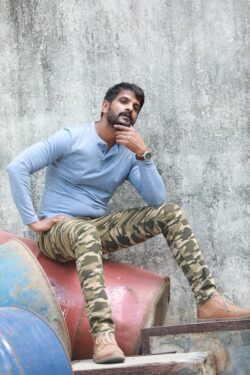 I am speechless for the kind of Media support you all haven given for my Tamil movie ‘Thaen’, the kind of expressions, reviews and news written by you, all has given us more mileage and immunity for the movie. 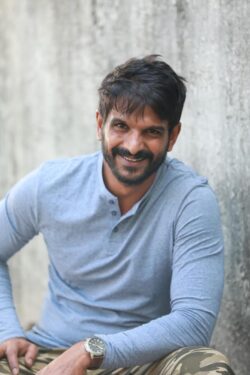 I am very thankful to all the team members and jury members of 11th Dada Saheb Phalke Film Festival 2021 for recognizing our Tamil movie ‘Thaen’ and to be awarded as Best Actor among 200 films which participated in the competition in national and international level. 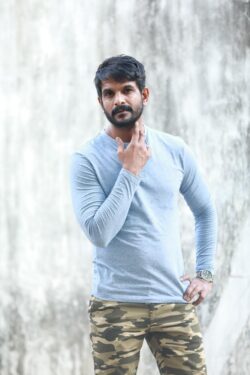 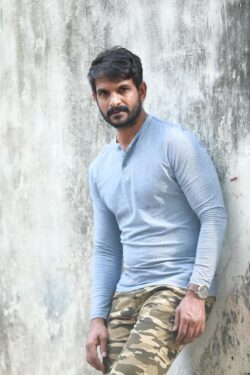 Director Ganesh Vinayagan has been Nominated for the 51st International Indian Panorama My “Thaen” Film Award.