The Love Anthem of 2022 *Theethiriyaai* from *Brahmāstra Part One : Shiva* is out! 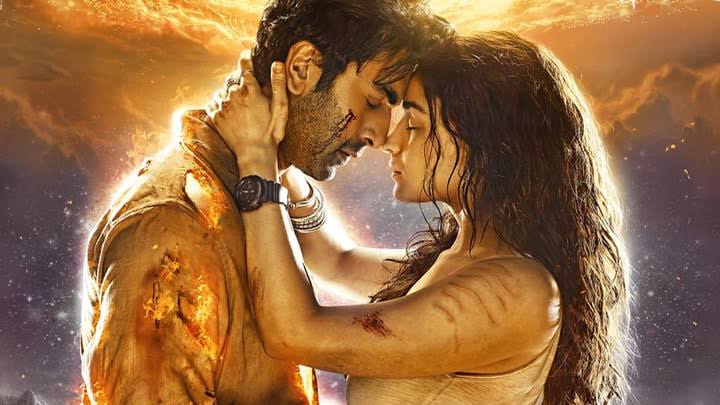 Presenting the much awaited song of the year ‘Theethiriyaai’ from Ayan Mukerji’s magnum opus Brahmāstra Part One: Shiva.

The power couple Ranbir & Alia will make you fall in love amidst the stunning visuals in the track!

The love anthem of the year is composed by Pritam and written by Madhan Karky while the soulful song has been sung by Sid Sriram in Tamil.

THE LOVE ANTHEM OF THE YEAR ‘KESARIYA’ FROM BRAHMĀSTRA PART ONE: SHIVA OUT NOW IN 5 LANGUAGES!

Actor Nagarjuna wraps up his shoot for Pan-Indian film Brahmastra

S.S. RAJAMOULI TO PRESENT THE SOUTH LANGUAGE VERSIONS OF ‘BRAHMĀSTRA – PART ONE’.

Tamil Love Anthem from Radhe Shyam, “ThiraiyoaduThoorigai”, is out now!