In its 4 decades of active industry presence, Kavithalayaa Productions (P) Ltd, is credited for production and trading of various films in various languages. Founded by the doyen of the Tamil Film industry, Kavithalayaa recognizes and respects the works and rights of various individuals and is very careful and cautious when acquiring or dealing with such rights. As the producer of the film ‘Netrikkan’, Kavithalayaa is the absolute owner of all the copyrights related to the said film.  Mr. Visu has been reporting in several sections of media that he has not been compensated as a writer in the licensing of the Tamil remake rights of ‘Netrikkan’, besides falsely accusing Kavithalayaa and its officers of various infringements. Mr. Visu’s statements are without merits and have been made without any verification of real facts. As the copyright holders of the film Netrikan, Kavithalayaa has not assigned the Tamil remake rights of the said film in favor of any third party, and will adhere to its agreements by compensating the required parties if any assignment happens in the
future. The right to use only the title, Netrikkan has been given to a third party and this right exclusively belongs to Kavithalayaa. The insinuations and accusations levied on Kavithalayaa and its officers in connection with other films are also completely baseless and denied. Kavithalayaa or its officers are not even parties to the action said to have been initiated by Mr. Visu in respect of the film Thillu Mullu. Kavithalayaa asserts that they have at all times adhered to the Agreements with writers/ authors and there has been no violation whatsoever in the eyes of the law. 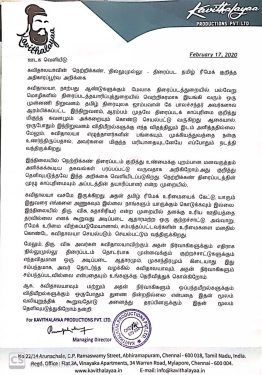 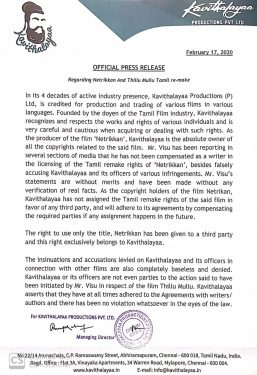 Sanam Shetty is the heroine of films like Katham Kadham and Ambuli. She has acted in not only Tamil but also in Telugu films. She has also done modeling in many commercials. Sanam lodged a complaint with the commissioner’s office on Tharshan, who was famed by Bigg Boss season 3 of Tamil. 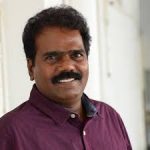 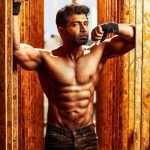 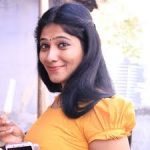 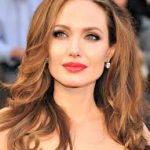 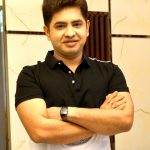 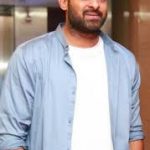 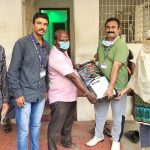 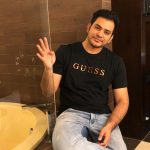