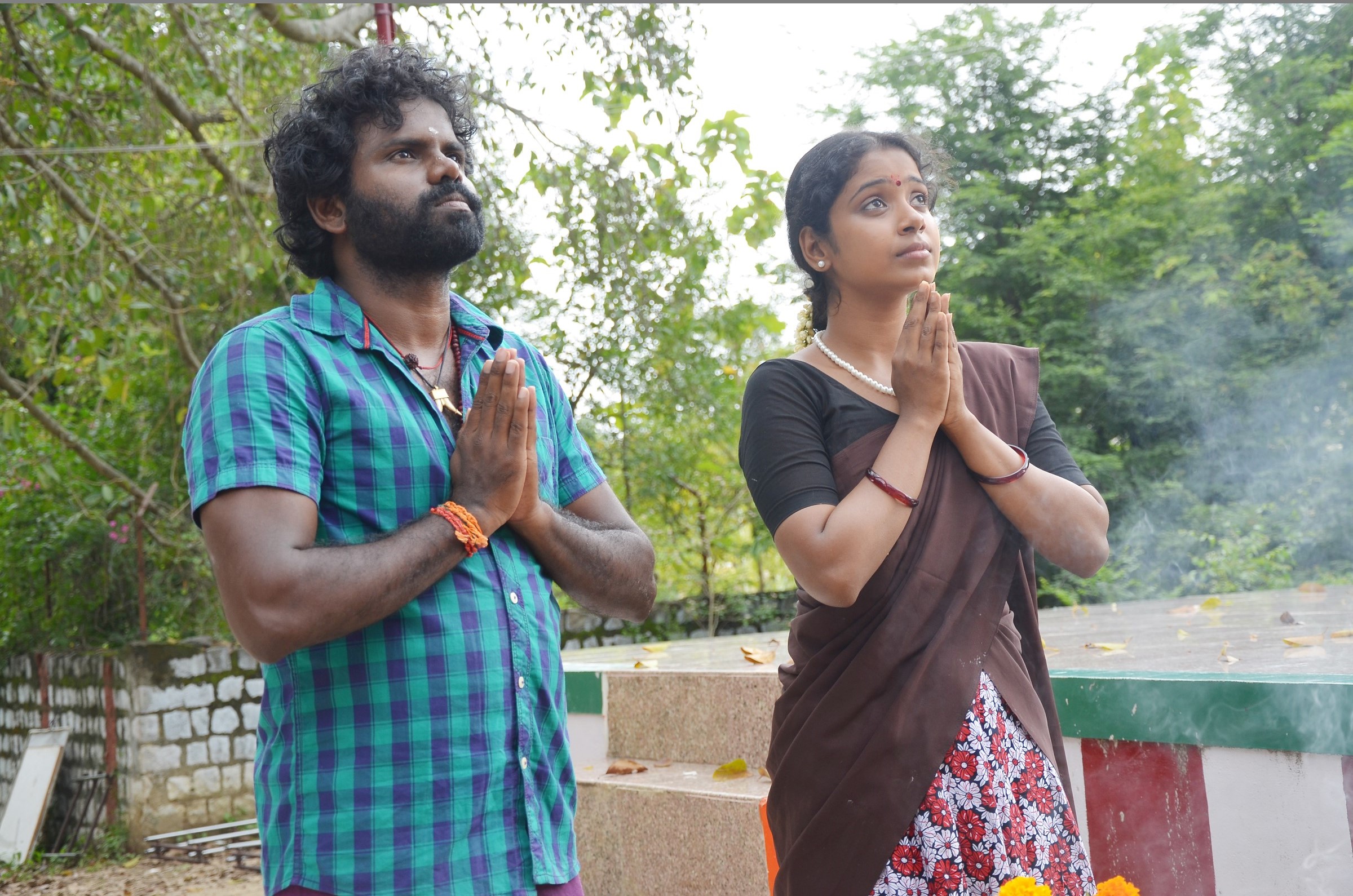 Yes, Kayiru, which has been directed by I Ganesh, an associate of the immensely respected Fazil, is to release on March 13 this year.  Produced by Skyway Pictures, the film features Sr Gunaa (who has also co-produced the film), Kavya Madhav, Kandhasamy, Cheranraj in important roles. Music for the film has been scored by Prithivy and Vijay Anand. Cinematography is by Jeyan Unnithan and editing is by Karthik.

Read Also  Much awaited Jyotika’s Ponmagal Vandhal will the first to premiere in Amazon Prime Video on May 29th ; Will become the first big film in the country to premiere on an OTT platform!

So, what is it about Kayiru that has made it win so many awards?

Says director Ganesh, “The film highlights the significance of the Tamil culture and stresses the need to preserve and nurture it. My film’s story revolves around a Boom Boom Mattukaran, a traditional soothsayer who goes door-to-door with a young bull every morning to make predictions. He falls in love with a girl. He is put in a situation where he must give up this profession, if he wants to marry the girl. This means losing the bull that he dearly loves. It also means giving up something that is not just his profession but also a tradition that was passed down to him by his father. In other words, giving up a practice which forms our culture. All this puts him in a fix. What he does is what the film is all about. The film highlights not just the significance of preserving our culture and traditions but also speaks about the need to be kind to animals.

“Through my film, I’ve made some pertinent points. I’ve underlined the fact that our culture is a treasure that’s been bequeathed to us by our ancestors. It is each one’s duty to preserve and nurture it. It stresses the need to change the practise of marrying off girls at a young age. More importantly, it highlights the fact that animals and birds are interdependent on man for their survival. We must not hurt them. On the contrary, we must show love and kindness to them.

Read Also  Amidst the release of the film, this restaurant in Mumbai dedicates a menu to Saaho; name it ‘Saaho’ Thali

“Although the film has several social messages in it, it is a thorough entertainer that all kinds of audience will enjoy. We intend to launch the audio in Canada on March first and release the film on March 13.” 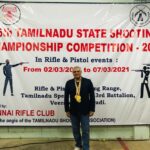 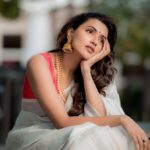 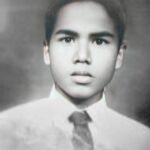 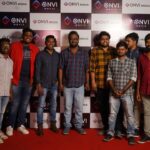 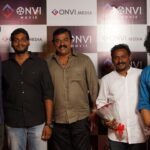 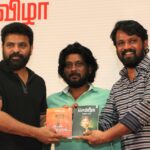 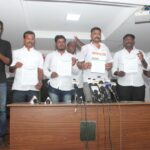 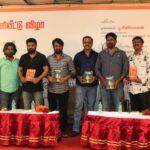 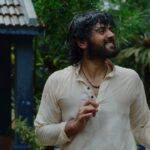 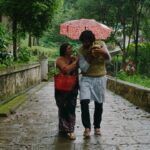