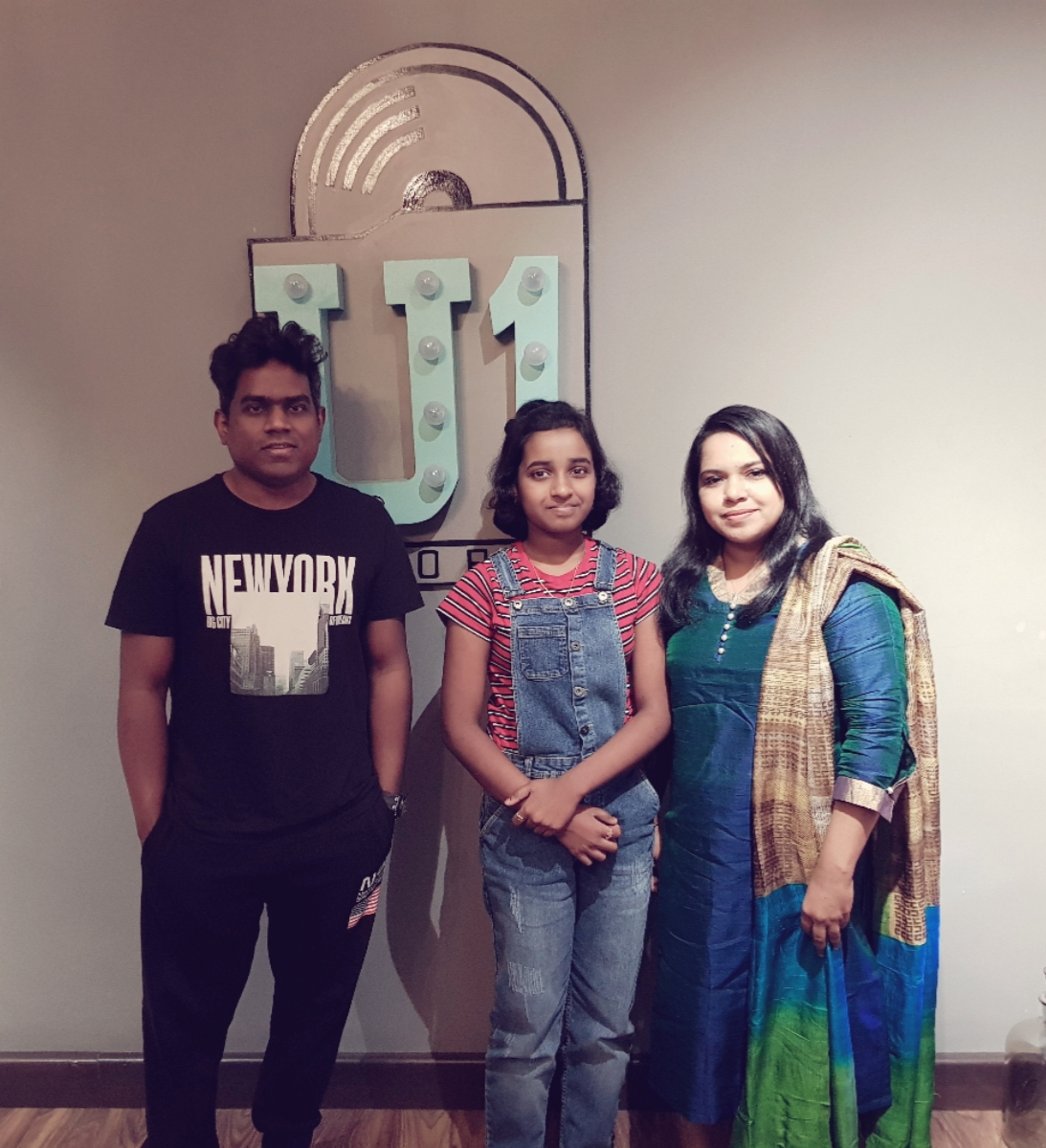 From the moment, the song ‘Marupiranthaal’ (Her Rebirth) was launched, it had its realms of glorifications and acclaims from nook and corners for a phenomenal concept. The mellifluous vocalisms of Dr. Shani Hafees and her daughter Reyah Fatima Hafees, the lyrical lines by Ruxeena Musthafa, and musical score by Yeldho P. John made endued the crowds with a colossal impact. With the song conferred with dozens and dozens of accolades at various international film and music festivals, it has reached yet another milestone of being conferred as ‘Best Music Video’ at 10th Dada Saheb Phalke Film Festival 2020.

Dr. Shani Hafees, a well-reputed Ayurveda doctor and Entrepreneur has conceptualized the song, directed it alongside Adarsh N Krishna apart from penning the script and producing it. With the high-spirited elations, she says, “This is a real big honor to all of us, who worked together as a family. Although we have been gaining accolades at various international film and music festivals, this is something big for us. An award named after the Father of Indian Cinema conferred to us is a lifetime achievement. I thank Yuvan Shankar Raja sir, who enabled a wider reach for the song through his U1 Records. I am so happy that the world has accepted our work, thereby appreciating the concept and emotions involved within it. This propels me personally to come up with much more works that will entertain and touch everyone emotionally.”

Abi Reji has handled the cinematography for this song, which is edited by Premsai Mukundan featuring Renju Renjimaar and Rose Sherin Ansari in the video. The beautiful song that encapsulates an emotional bonding between a transgender woman and her foster daughter has found a huge reach for its awe-inspiring theme.

Read Also  ழ song The uniqueness of Tamil language is the letter “ழ”.

While Dr. Shani Hafees has proved her proficiency in the world of music, she is already a reigning entrepreneur and is far-famed as the Founder & Managing Partner of Ayurdha Media House. ( Media Production Company based in Kerala).