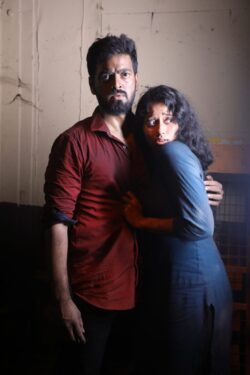 India’s first single shot action movie ‘YUDDHA KAANDAM ’ will be an internationally recognised and awards winning movie which will create a lot of sensations.

25 actors, 100 technicians and 50 nights of rehearsals have produced this “Single Shot Action Movie ‘Yuddha Kaandam’”. The first look teaser was released and currently in the spotlight. 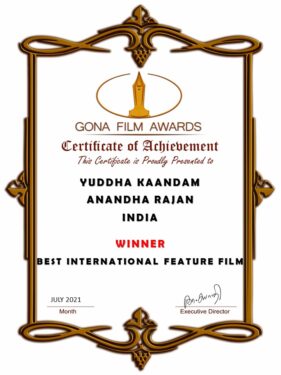 This project have been selected by Sweden International film Awards Festival and announced as an award winner. 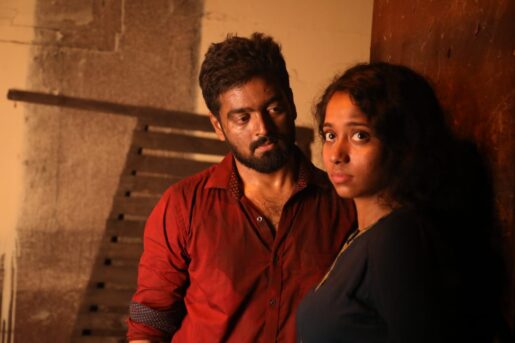 “Yuddha Kaandam” also have caught the attention of many other international film festivals and been selected for screening. 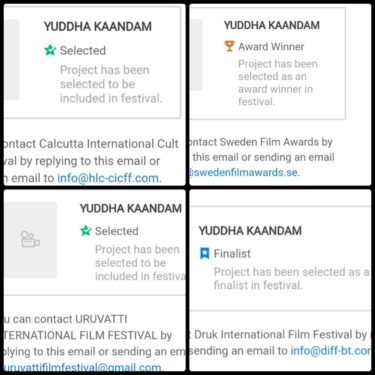