The project, which is being produced by Sai himself on behalf of Sri Sivaji Cinemas, was launched with a simple pooja at his residence.

The film, which will appeal to all kinds of audiences, will feature some of the leading actors and actresses in the industry. Some of the best technicians of the industry too are to work on this project. An announcement pertaining to the complete cast and crew of the film will be made soon. 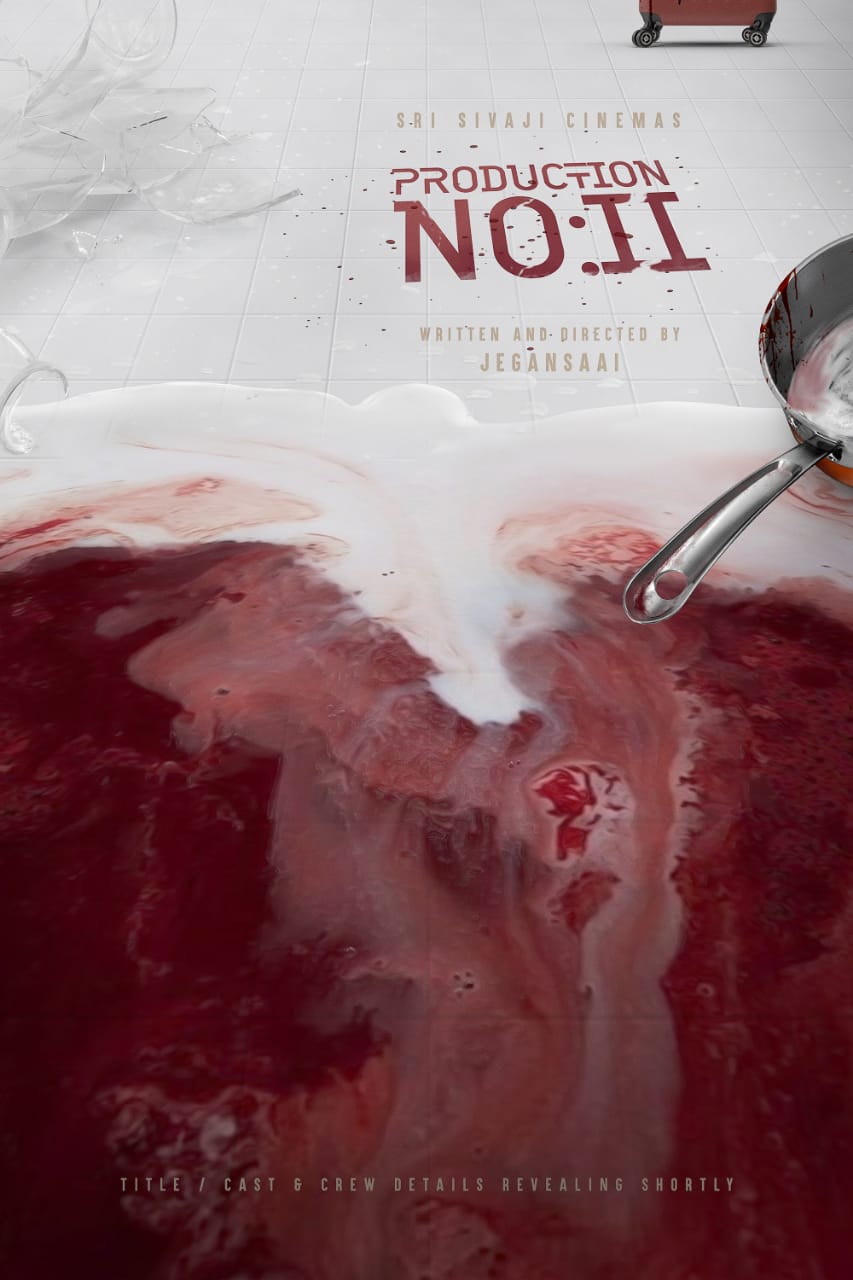 Made on a big budget, the film will be released in both Tamil and Telugu.

It may be recalled that Sai has already produced a film called Jasmine that is awaiting release. It will hit screens once the government withdraws the shut down due to the Covid 19 threat. 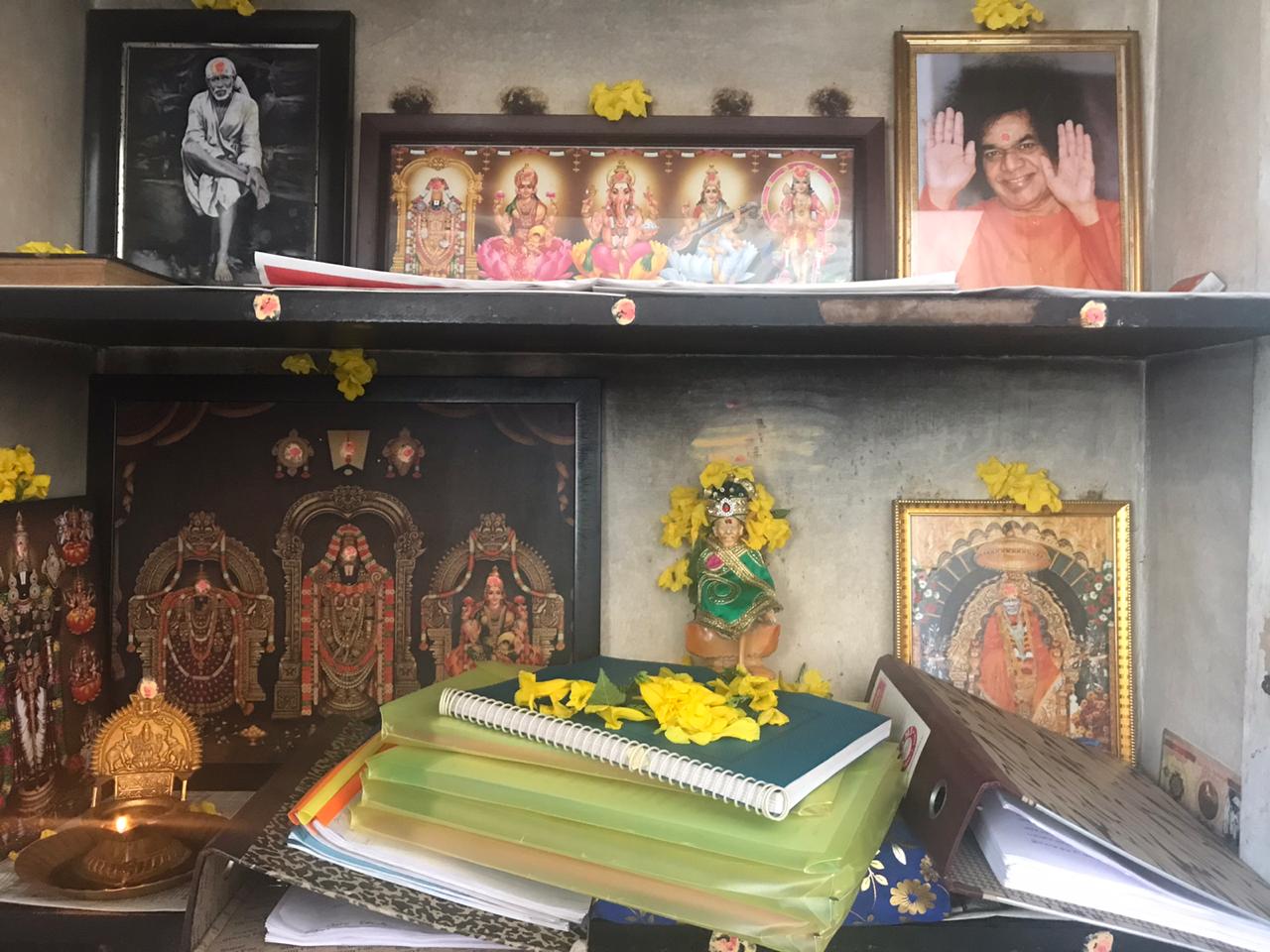 Wishing all a happy Tamil New Year, director Sai, while speaking about his film’s simple launch, said, “There is immense strength in simplicity. That strength will help people recover from Corona. Tamil cinema too will reclaim its losses.